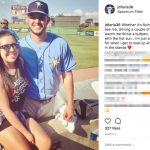 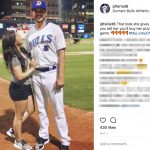 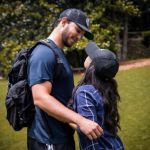 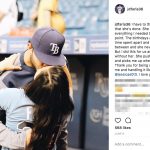 Jacob Faria’s girlfriend Jessica Soto received a nice surprise on the sixth year anniversary of their relationship. He took her to a nice park, and he proposed to her. They started to go out together when he was 17. Jacob said he knew she was the one he would spend the rest of his life with. Wow, those are some powers of precognition! Since he dropped to the knee, her exact response was “of course”. He reveled in the fact he didn’t have to convince her. Jessica stood next to the young man when he signed his first professional contract at seventeen.

Since Jacob signed the contract, Jessica put up with all the sacrifices necessary for him to grow. He explained that she never once complained. Jacob Faria’s girlfriend posts tons of pictures of the couple together. She naturally threw a great party for him on his 23rd birthday in July of 2016. She called it his “Jordan Year” and told him she loves him to pieces. Jessica follows and posts every career move in great detail on social media. In November of 2015, the Tampa Bay Rays added Jacob to the forty man roster, and she posted a picture of all the additions, including Jacob, naturally.

In January of 2014, Jacob Faria’s girlfriend celebrated her father because he became cancer free. She told the story on social media. She said she asked him how he felt, and he told her he felt like a champion now that he got to see her. Of course, the couple also vacations to various places even though they already live in a veritable vacation land. I believe Jessica originally comes from California and possibly attended Long Beach State. Since she grew up with Jacob, and Jacob comes from La Palma, California, I’m positive she comes from the state, at least. These two love the sunshine! 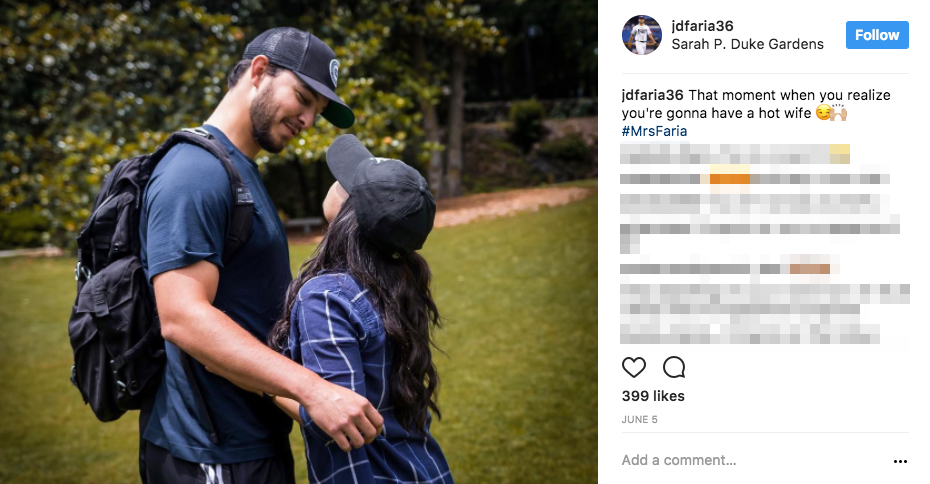