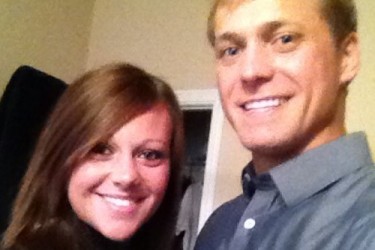 Trevor Rosenthal’s wife Lindsey Rosenthal may be a key cog to the Cardinals success in recent seasons. How? Well, with a closer only 24 years old, there’s a calm and stability of a much older veteran player. Being married since age 21 can mature a man in a quick way.

Trevor Rosenthal’s wife Lindsey Rosenthal has been providing that stability since 2011 and the family resides in St. Louis together. Lindsey is a Registered Nurse in neurology, and much like Trevor, is more than proud to publicly define herself as a Christian, and has a Twitter timeline plastered with retweets of daily verses, inspirational quotes, and Tim Tebow.

Lindsey Rosenthal gave birth to the couple’s first child on September 12, 2013, which left Trevor away from the Cards for a few days – and being the magnanimous guy I am, I’ll let it go that he left my fantasy roster right in the middle of my championship matchup. Congratulations to the whole Rosenthal family. 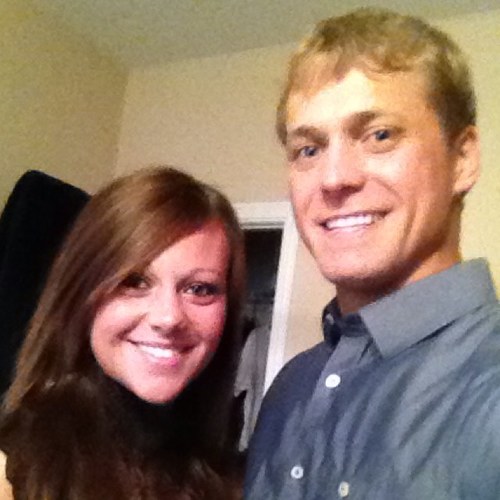