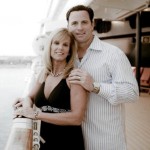 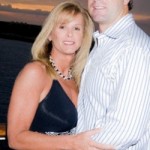 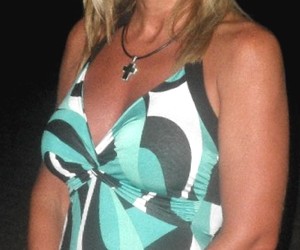 Mike Matheny’s wife Kristin Matheny was the first person to find out that he was hired as the manager of the World Series Champion St. Louis Cardinals, replacing legendary skipper Tony LaRussa. On Friday, November 11th, Mike Matheny was notified of the news, with one caveat: He could tell no one until his introductory press conference the following Monday.

Mike Matheny’s wife Kristin was sitting next to him when the news came in, he had no choice but to text the mother of his five children (daughter Katie, and sons, Tate, Luke, Jacob and Blaise) with the news. Though on second thought, maybe texting someone didn’t violate the rule handed down from GM John Mozeliak.

Mike Matheny’s wife Kristin Matheny was a field hockey player at the University of Michigan were they were both varsity athletes. The couple was married in 1993.

Matheny’s playing career ended in 2006 following post concussion related issues. Matheny, who was then with the Giants, spoke to the San Francisco Chronicle about his wife’s guiding hand through his recovery.

My wife is very concerned. She knows what I will play through more than anybody else. She knows the things I’ve been blessed enough to play through that I don’t know if other people would play through or not. I think she’s afraid I’m going to do that with this. She’s being very smart to let me know we have to take this slow, and she’s right, but every day it’s harder for me because there have been things worse than this to play through. 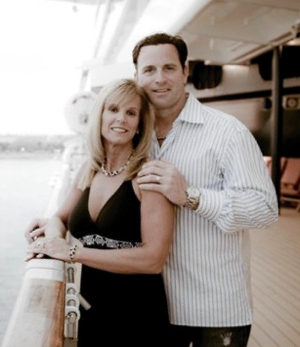