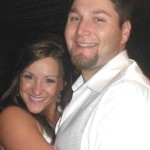 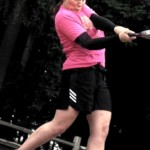 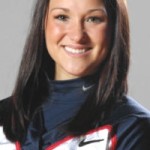 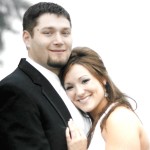 Lance Lynn’s Wife Lauren (Grill) Lynn is from Tualatin, Oregon, where she attended Tulatin High School and played softball. Lauren, then known by her maiden name as Lauren Grill, parlayed that into playing shortstop for the University of Mississippi, where she became the school’s first two-time All-American player, the all-time RBI leader in school history and also earned a journalism major. Ole Miss is also where she met future husband Lance Lynn, who also played college ball.

The couple makes their home near Wilsonville, Oregon. This was also the start of a recent cross-country trip that Lance and Lauren, pregnant at the time, made to South Florida, the site of the Cardinals spring training. Since Lauren Lynn was due to have the couples’ first child on the first day of spring training, they decided that taking the trip was better than Lance missing the birth of his child. The trip took over five days, complete with a stop roughly every two hours or so, and was a success: Lance and Lauren Lynn welcomed daughter Mia Jane Lynn into the world a few weeks prior to spring training. 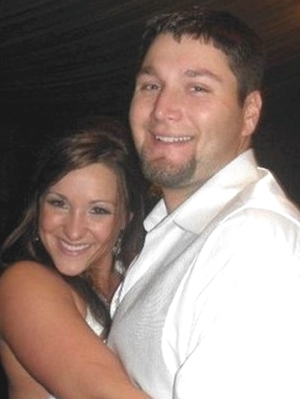