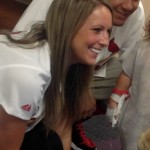 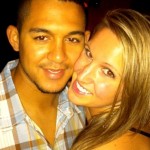 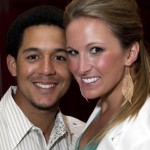 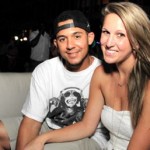 Jon Jay’s fiancée Nikki Stecich attended the University of Miami. She played on the women’s soccer team, appearing on defense in 2005. We know that Jay and Stecich met during their college years, but when they started dating remains a mystery. Jay proposed to her during the 2011 offseason.

In July 2011, the Cardinals traded their once rising star/now bust Colby Rasmus. With the trade complete, John Jay assumed the role of starting Centerfielder and hasn’t looked back since. With one title already in the books and gunning for a two in a row, the St. Louis offense is spearheaded with Jay leading off. Jay has played baseball most of his life. He attended the University of Miami, where he played outfield while the Canes made the College World Series in three out of his four seasons.

Stecich appears to be very active with charities. She is listed as a teacher on the Young Professionals Board for the Children Miracle Network Hospital. She has also worked with Amor En Accion -Proyecto Esperanza, which provides education and nutrition for children in the Dominican Republic. Jay also has a charitable side, hosting the “Jon Jay Celebrity Bowling Challenge” and attending such events as Nelly’s annual Black & White Ball. 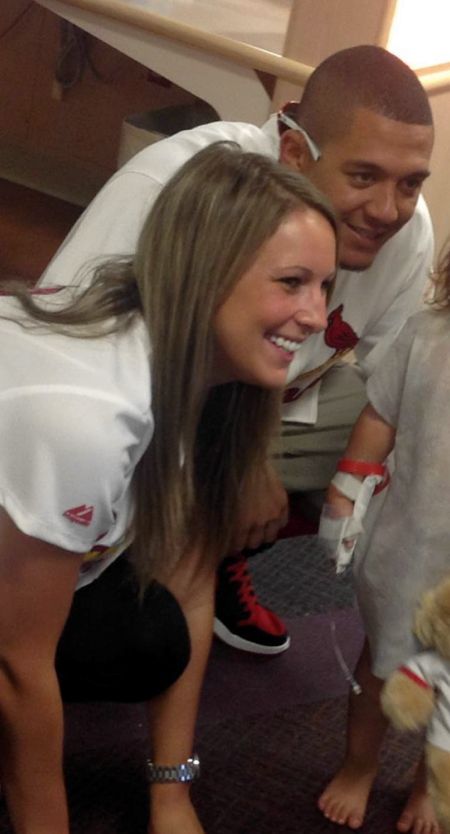