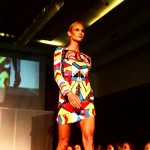 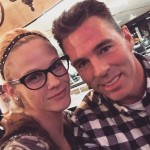 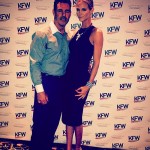 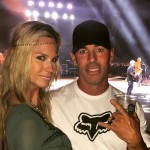 Well, if you like watching scripted shows without actual actors, Jim Edmonds’ wife Meghan Edmonds can help you. The duo are now signed to appear as regulars on “The Real Housewives of the OC.” I watched the trailer, and it looks like your standard horrible reality show about rich people being rich– you know, the kind that went stale almost immediately when they rose to prominence in the late 90’s but still gets viewers. Sorry, but it really is bad when the big dramatic event is a woman nearing her 50’s isn’t invited to a soiree and they pump in cheap soundtracking to try and elevate the non-existent tension. Meghan herself is in her early 30’s, by the way.

Jim Edmonds and wife Meghan Edmonds got hitched in 2014, with Meghan being quoted as saying “I promised myself I would never marry a man who was 11 years older than me and I would never marry a professional athlete.” At least she’s got a sense of humor. This’ll be wife number three for Edmonds. A few weeks ago Meghan and Jimmy boy went to a Blake Shelton concert and got backstage passes. They looked like they were having a decent time. Meghan sort of looks like Heidi Klum in a bunch of her pictures. She’s even modeling on a runway in one of them but claims she’s only “pretending to be a model.”

It appears that Meghan even gets to go in private jets now and again, as there’s a picture of her entering what appears to be one in her Instagram. It looks like the couple’s having a good time. I’m curious about the Housewives of the OC gig and how much it pays. It’s probably decent money, though Edmonds doesn’t need it, as he’s reportedly worth $35,000,000. So again I’m left wondering– if he’s on his third wife now– did he sign a prenup? If he didn’t and they split, you can rest assured he’ll either A) never marry again or B) always sign prenups in the future. 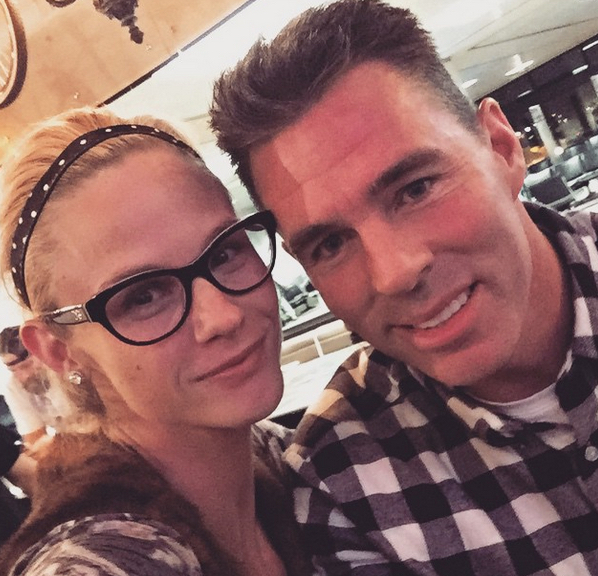