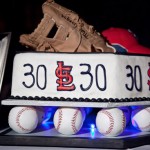 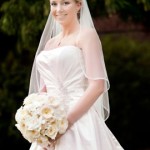 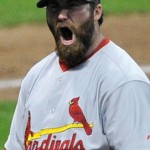 Jason and Caitlin met in the summer of 2008, while both were employees of the Memphis Redbirds; Jason was pitching for the club while Caitlin was working in the marketing department. After two years of dating, Jason Motte married his girlfriend Caitlin Motte nee Doyle on November 20, 2010. The ceremony and reception were held in Memphis, TN. Motte had bullpenmates Kyle McClellan and Mitchell Boggs as groomsmen. Motte was given the chance to repay the favor to Boggs, serving in his wedding just 3 weeks later.

Caitlin is a 2007 graduate of Mississippi College. She still works in the Memphis area where she met Jason, as Assistant Women’s Basketball Coach at St. Benedict at Auburndale. 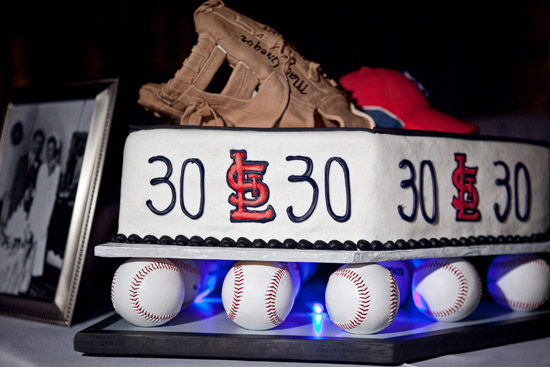