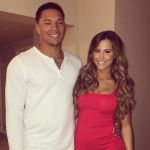 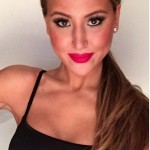 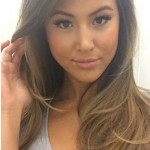 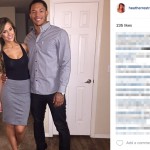 Taijuan Walker’s girlfriend Heather Restrepo just recently graduated from Western Washington University with a business and marketing bachelor’s, and she started a big long blog about her experiences with learning digital marketing. The blog itself is sort of like a journal for her future employers so that they can get a sense of what she knows about online and digital marketing. I read a bunch of it, and I think it’s more of a conceptual thing for Heather at this point just starting out in the working world. It’s mostly talks about creating content and why it’s important to let potential customers have as much information about a company’s product or service as possible. Then she gets into Google Analytics and my eyes glaze over.

Heather is also in that stage of her life where she loves going out to clubs dressed in show-offy dresses and her hair all done up. She has a whole crew of young lady friends who dress up with her and show off at various restaurants and clubs, and it’s all a pretty impressive production when you see the pictures of them in a row. Up until recently, Taijuan Walker’s girlfriend Heather Restrepo was dating some entrepreneur named Eric, but she traded up to the big leagues, apparently. I’m fairly certain Heather wasn’t going to any Seattle Mariners games one year ago, and I’d bet they met at a club somewhere in Seattle. That may have been the plan all along. I notice that Heather hasn’t updated her online marketing journal blog thingy since March of this year. That may have been when they started getting serious.

About 5 months ago, in fact, Taijuan Walker’s girlfriend Heather Restrepo attended her first baseball game with Taijuan Walker’s brother Dayshaun Walker. So I would be willing to bet they haven’t known each other for more than six months. I can tell Heather had a lot of interesting men around her as her friends, but that she’s quite tough to charm and get out of the friend zone with. She’s got one of those beautiful smiles that says “I know I’m in the big leagues, so you better prove to me you’re a big leaguer too or you’ll be stuck as a friendly acquaintance having to gaze upon my beauty.” 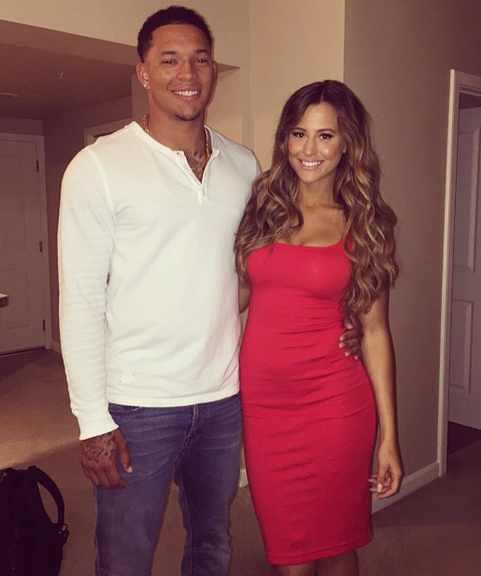