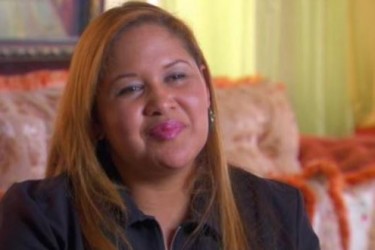 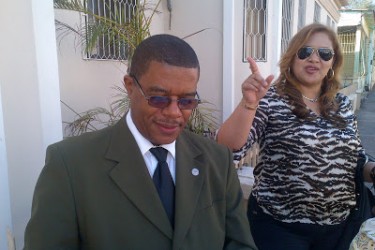 It’s time for another episode of Baby Mama Drama, folks. Robinson Cano’s ex-girlfriend and baby mama Jackelin Castro is having some differences of opinion about what their son needs every month. There really is a massive difference between what she is receiving and what she is asking for.

According to Robinson Cano’s ex-girlfriend and baby mama Jackelin Castro, Cano is only sending her sporadic payments of $600 per month to take care of their son in the Dominican Republic. Maybe in the Dominican Republic nutritious meals costs like 40 cents? Not according to Jackelin and her lawyer, who are now allegedly seeking a whopping $25,000 per month. That is some intense kid costs right there. Jackelin has also taken issue with Robinson’s foundation, the RC24 Foundation. The main purpose for its existence is to help poor kids, but she says he’s barely doing enough to help his own son. You can see where the incongruities start popping up, if she’s to be believed. Long ago I learned to stop trying to decode such cases, as both parties end up exaggerating things. Only the courts can really get to the bottom of things. Still, it does sound like Robinson may have shorted her a bit, based on her account of his lawyer that visited her home and tried to have her sign a contract for $600 for the next ten years.

Robinson Cano’s baby mama Jackelin Castro was also served with a confidentiality agreement about the proposed deal from Cano and his lawyers. The deal said that Jackelin would have to pay Robinson $47,000 if she said anything about the agreement to anyone. See, that right there is pretty fishy. Cano’s official statement was, “I have gone above and beyond to care for my child, including an agreed upon monthly stipend, a house, a car, insurance, school and other essentials for the baby and his mother as well as many other things including toys and clothing. This is a private matter and I will not fight it in the media, nor will I say anything disparaging about the mother of my child or comment any further. I look forward to an amicable resolution that will allow me time with my son.” That’s some solid PR control right there. I feel like I’m watching House of Cards after that one. 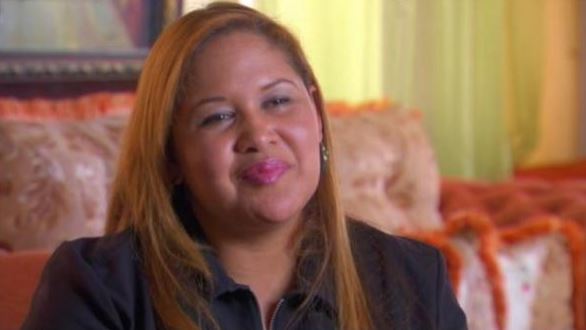