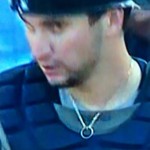 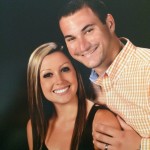 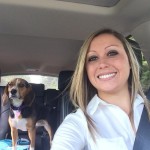 Mike Zunino’s wife Alyssa Zunino married him in Florida in October of 2012 and spent one night celebrating at a hotel on a beach. Then they packed up and left so Mike could go play for some team nobody’s ever heard of called the Peoria Javelinas. I wonder if Alyssa ever second-guessed her decision to marry a catcher who wasn’t already in the big leagues, because now she doesn’t have to worry about getting a nice bump in the bank account.

Mike’s known his wife Alyssa since middle school and started dating her when they were sophomores in high school. This is a common theme in a lot of sports relationships. We tend to notice themes as we peruse the halls of hook-ups, long-term daters, and life-supporting marriage partners. Many professional athletes are married to women whom they’ve known since high school. I think what happens is they choose one girl that provides stability and support so they can focus all their attention on making it into the big leauges. Sounds a bit crass, but it does make sense. Anyway, Alyssa is a good girl. She likes the show ‘The Bachelorette,’ which I will admit I also watch, though my viewership is probably very different than Alyssa’s, whom I will assume buys into the so-called romantic and sentimental aspects of the show.

An unusual sidenote about Alyssa’s husband Mike: he wears his wedding ring on a necklace a la Frodo Baggins and the ring of power. This struck us as somewhat odd, as we’ve never really seen athletes do this. Did his uncle give him the wedding ring and then warn him not to wear it?

Alyssa is also dangerously close to tweezing off the very slim lane of eyebrow hair still remaining on her temple. I caution her to stop. I have a hunch most women overdo their eyebrows because it becomes a kind of anxiety-reducing habit that they can’t let off the gas. Mike Zunino does not want to see his wife have to magic-marker on new eyebrows. That’s not the cute little lady he remembers from Cape Coral, Florida.

Alyssa’s best attempt at a joke on Twitter was putting a picture of her dog laying on some half-folded clothes and saying “I guess she didn’t want me to fold laundry right now.” Based on this, I’m starting to reconsider the immoderate eyebrow tweezing… 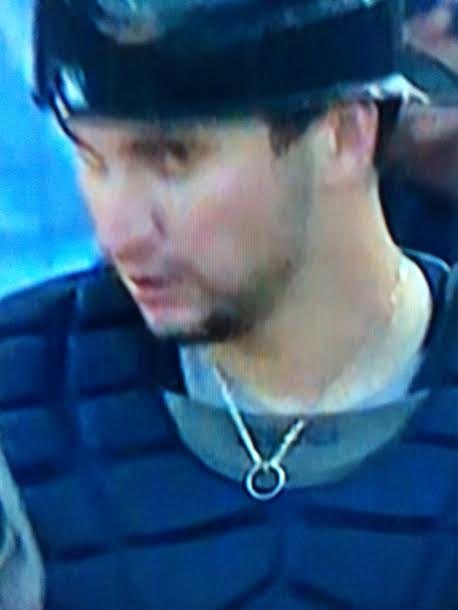