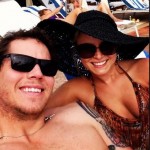 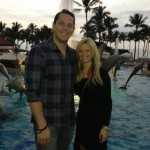 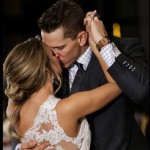 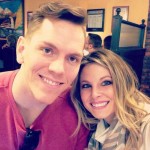 Lomo may not have been his healthiest these last couple of seasons, but at least he had Christie by his side.

“I feel like he really turned into a different person,” Christie Morrison told ESPN. “After he was diagnosed, it’s like he realized life is too short to be so angry.”

But, unfortunately, Logan Morrison’s father did not get to see his son marry. Christie Morrison (formerly Sofocleous) and Miami Marlins first baseman/left fielder Logan Morrison were married in 2011. The couple lives in West Palm Beach, Florida where since 2012 Christie Morrison appears to have owned an unclassified, privately held business called Christie Sofocleous. But Christie Morrison’s day job actually entails tending to more important things: hairdos. Christie Morrison, originally from Boardman Ohio, is a hairstylist at Edmond James Salon in Palm Beach Gardens, where she specializes in coloring, extension and bridal design. Hey, if she can tolerate her clients’ daily gossip, she must have enough patience for the witty and outspoken Logan Morrison as he continues to live his life through social media. 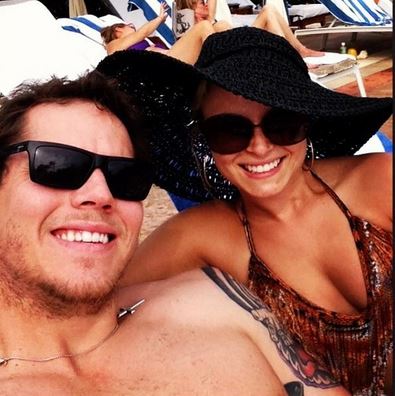