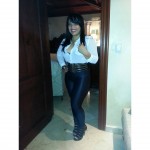 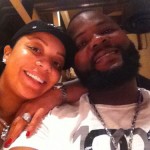 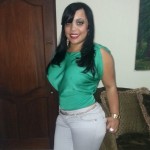 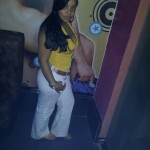 Fernando Rodney’s wife Helen Rodney can hit his changeup. She’s been hitting it in life ever since she married a professional baseball player. I sometimes think the women married to baseball players have it the roughest because of their punishing schedules, frequency of trading, and relatively low mean salary. Fernando and Helen have four kids ages 2 to 13. That right there will keep the lady busy for much of the day.

Little is known about Fernando’s wife Helen other than she is from the Dominican Republic and she has a curvy bod. She used to work at The Chamber of Deputies in the Dominican Republic, which I think is their actual governmental headquarters. So maybe she was takin’ some notes for a Dominican representative or something. Anyway, now all she’s got to worry about is what kind of mansion she wants to live in. Fernando’s scheduled to finish up a 2-year fifteen million dollar contract in 2015, and he’ll probably keep right on going after that.

The man’s got himself over 200 lifetime saves and was an all-star for the second time in his career this year. He’s already got 62 strikeouts and may finish with more than he’s ever had in any season. He throws a serious fastball (somewhere upwards of 96) but everybody talks about his palmball changeup that hovers in the low 80’s. I imagine it’s an absolutely awful combo to try and hit, and this is one of the reasons he’s been able to provide for his lovely wife Helen. Helen, meanwhile, is walking posing for pictures in some pretty legit MTV Cribs pads. The few photographs I’ve seen of her feature a column in the background. The last time I saw a column in someone’s home, I was in a restored castle on a tourist tour through Spain. 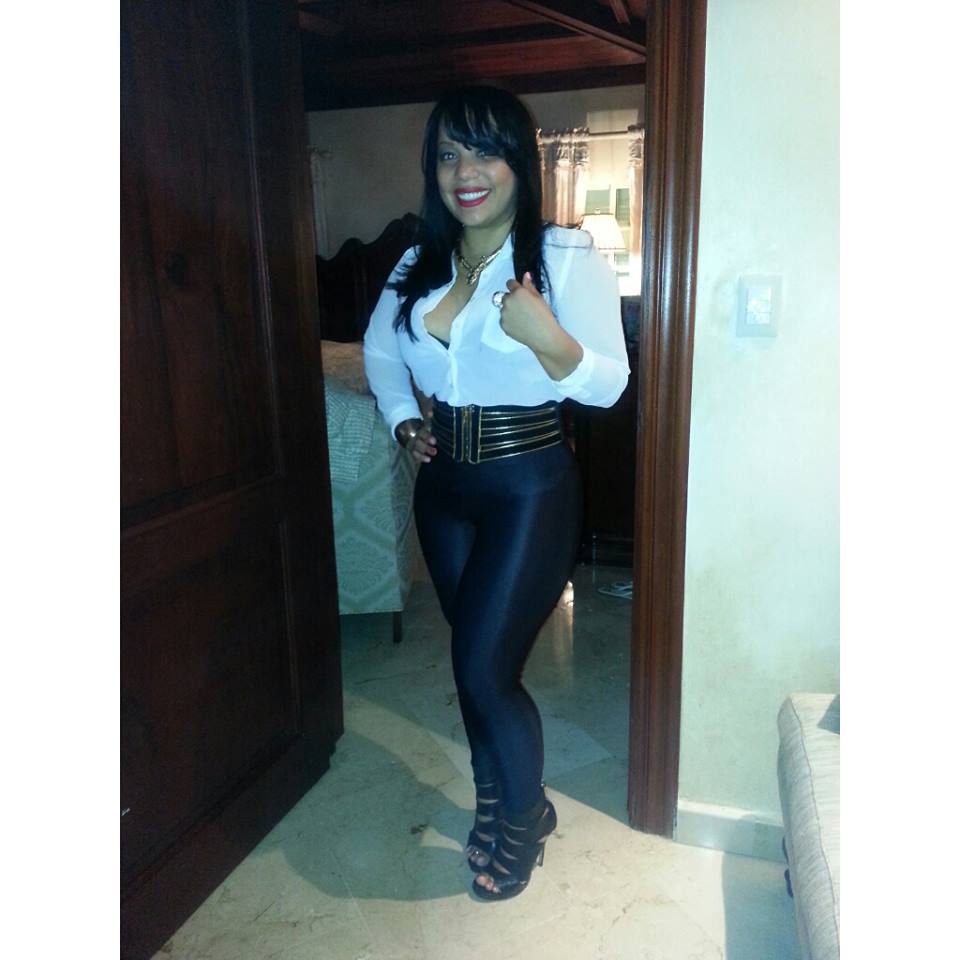