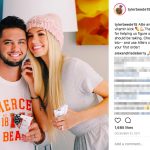 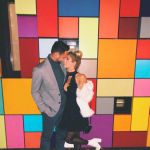 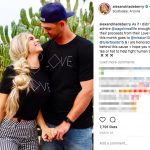 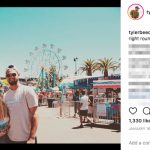 Tyler Beede’s wife Allie DeBerry Beede is has just wrapped up college, and is working on her acting resume.  She appears very busy right now since they just bought a house together.

Tyler Beede’s wife you say?  When did that happen?

Well thats a great question there.  These two have been dating for quite some time, and finally tied the knot in November of 2017.  The ceremony was perfectly manicured and looked incredible.  Tyler clearly still felt that newlywed glow months later.

What was up before them there nuptials?

She also studies for final exams at college in May of 2017. Allie posted on social media that she is also busy memorizing script lines. Since she auditions for various parts, she needs to know her lines! Additionally, Allie mentioned how much work it is to decorate a new home. I believe they bought the home in the Scottsdale, Arizona area. This location is where Allie spent much of her time in the past year.

Tyler Beede’s wife traveled to a lot of games to see Tyler pitch in 2016. Hopefully his stint in San Francisco will last a long time. The reason they spent so much time in Arizona was because Tyler played for the Giants’ minor league team there. If he stays in the Majors, a house in Scottsdale may not be ideal. Aside from any worries about location, Allie enjoyed a tropical vacation to Kihei, Hawaii in mid May of 2017. I don’t think Tyler accompanied her because it disrupts the season schedule to leave for Hawaii.

I get the impression Tyler Beede’s wife travels for herself and for the love of traveling. She said her trip to Big Sur, California came off the bucket list in late April. Apparently she keeps a list of destinations to go to and experience. That’s a great idea if you date a professional baseball player and you don’t have kids. The amount of travel you can engage in while you attend baseball games is pretty staggering if you like to go places. Allie also made a long video of her and Tyler together, hugging and holding hands. She posted it on a video sharing site for all to see. She clearly values her relationship with Mr. Beede!

Tyler Beede is really in love with his wife.

Tyler Beede is not one of those professional athletes to hide away his love for his wife from public view.  A recent Instagram post supports that notion

Even the most brief glance at his social media shows how much this dude loves his wife.  Refreshing is an understatement.  The couple clearly work with a professional photographer to reveal some beautiful snaps of the two together.  This is one relationship that burns rocket fuel hot.  Kids on the horizon wouldn’t shock anyone.  But, for now, let’s let these kids enjoy what the bigs has to offer.  Congrats to the Beede’s! 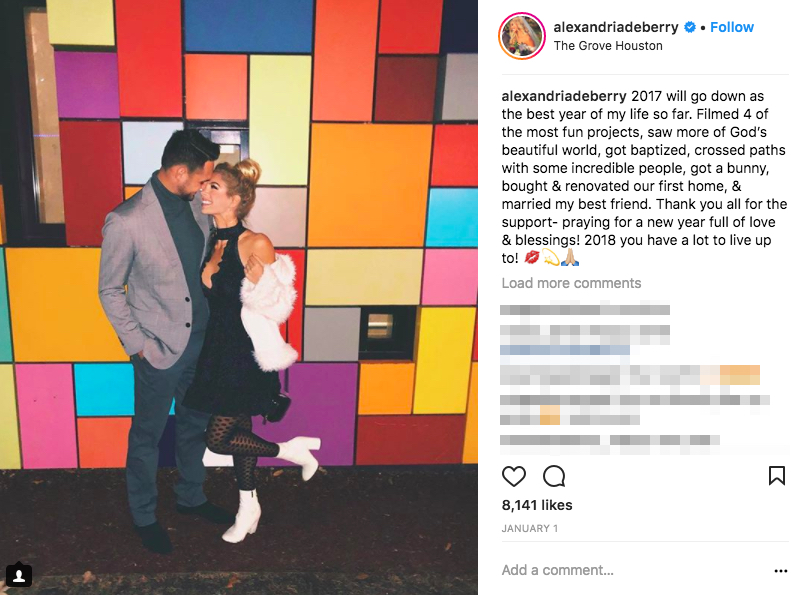