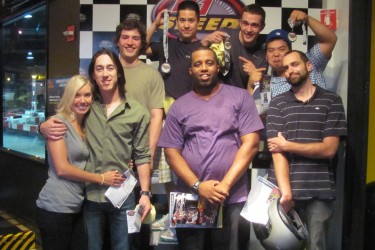 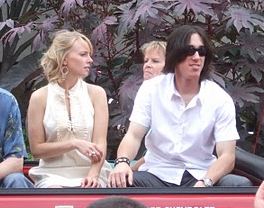 Tim Lincecum’s girlfriend Ruth is proof that you don’t need success on the field to do just fine off it. Despite a pretty awful regular season, Tim Lincecum seems to be doing all right. The Giants are once again in the NLCS with Big Time Timmy Jim is set to start for the Giants in one of the games. The fans still love him, as do his teammates. It could be his laid back persona, or maybe his charitable endeavors.

We’ll admit Tim Lincecum’s girlfriend is actually his ex-girlfriend. He’s sure to have his options off the diamond, and may be enjoying life as a 20-something millionaire. Lincecum was dating Ruth for several years, including during San Francisco’s title season in 2010 but it’s not clear when Lincecum and Ruth broke up. Oddly enough, after the split Lincecum settled in Seattle, where he spends his offseasons now. Based on what we have read, Ruth wasn’t very popular with the fans. We’re basing this off the nickname “Sourpuss” which is hard to put a positive spin on.

Break ups after long-term relationship can be tough, so naturally the first thought is how to move on. Lincecum, apparently taking a page from Reggie Bush, apparently kept dating Ruth lookalikes. Allegedly. I mean it could just as easily be that Lincecum dated a few blondes, but where’s the fun in thinking that?

His current lady friend, dubbed Kart Girl, has popped up here and there in pictures and was spotted with him after a recent Giants game. San Fran fans are pretty creative with names, as you can see by the pictures below. Now where did I leave the sarcasm font… 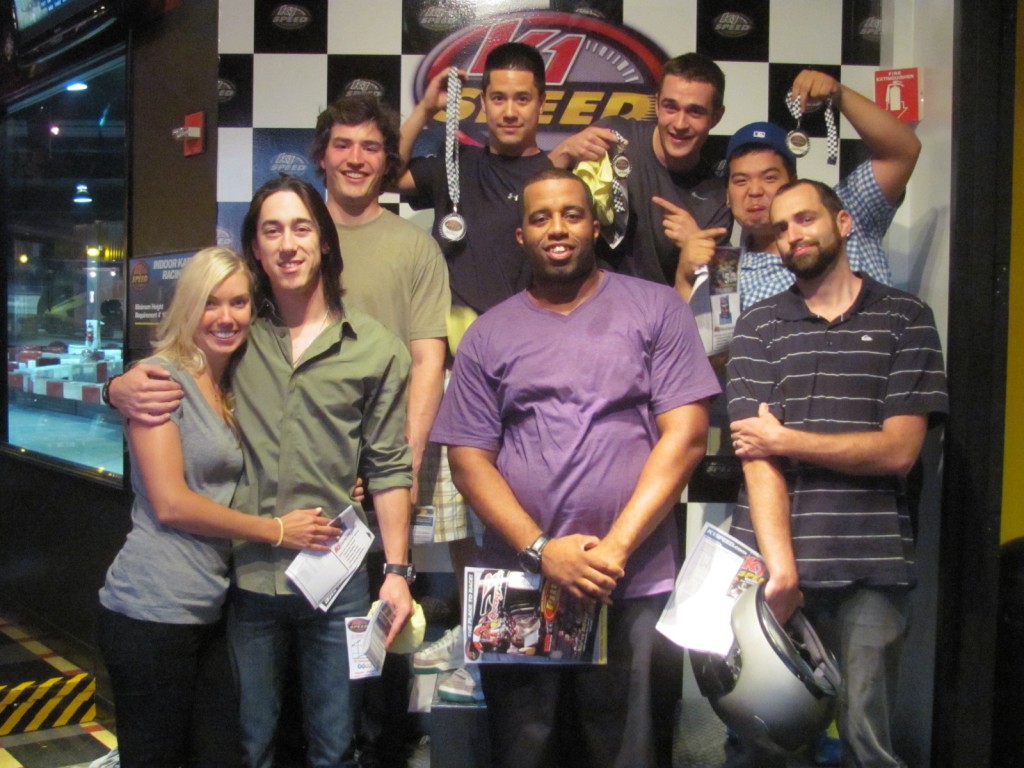