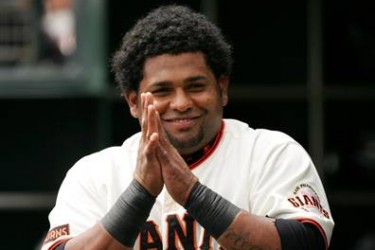 Though we aren’t quite sure how long they were even married, it appears that Pablo Sandoval and his wife Yoletzade Sandoval have apparently engaged in a nasty divorce. After a tweet from Giants beat writer Hank Schulman last year, it became apparent that the terrible year at the dish in 2010 had more to do with off the field stuff, than anything on the field. Though the divorce was at the heart of his personal issues, there was more going on – though specifically what, we don’t know either.

With the divorce behind him in 2011, Pablo is back to form, having been named to the NL All Star team and, most recently, hitting three homeruns in the opening game of the 2012 World Series. Pablo Sandoval and his ex-wife Yoletzade Sandoval have one daughter together, Yoleandy born in 2009. 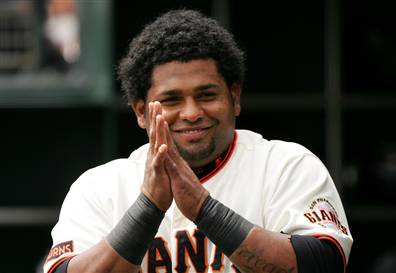