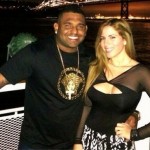 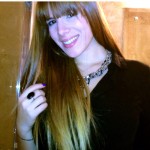 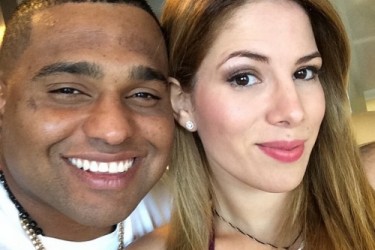 Pablo Sandoval’s girlfriend Dubcy Romero has a very nice accent. I have been watching her videos on YouTube, and her heavily-accented narration is quite charming. She is still very much a fledgling videographer/video director. You’ve got to cut her a lot of slack before you start comparing her work to Spike Jonze.

Pablo’s girlfriend Dubcy went to Diablo Valley College in California and is currently employed at Academy of Art University. Her video work is, again, still very much a work in progress, as you can tell by this strange video mash-up she did below. An interesting attempt. In the video, she is featured buying a fairly large bag of Tylenol (which we’re probably supposed to suspend disbelief and imagine is a bag of illegal drugs). Then after some jolting and somewhat bizarre camera movements, we get a super-zoom and see her crying. This all takes place in under a minute in a subway station.

I am pretty sure most of Dubcy’s videos are student projects, and her narration in this reporting video works because her voice has a really inviting tone. In it, she interviews various non-profit workers and talks about telling news stories that are specifically geared towards enriching peoples lives. Seems like a fair subject to tackle. Pablo has found himself a girl who’s interested in doing something artistic with her time, and that’s certainly laudable. Pablo’s girlfriend Dubcy is also a mega supporter of Guns & Roses, and that includes anything Axl Rose has ever done outside of the band’s original lineup. She makes her love of all things G and R pretty clear on all her social media. This means Chinese Democracy found at least one big fan. I can certainly understand Dubcy’s appreciation for a band that was basically the most popular cultural phenomenon in South America (with the exception of soccer). 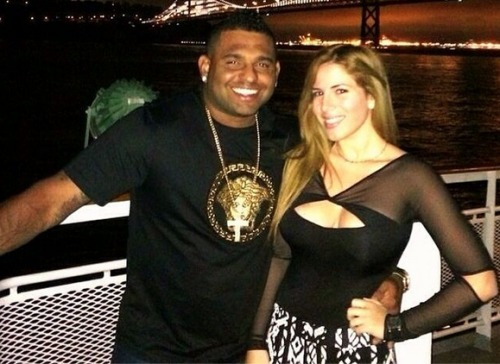