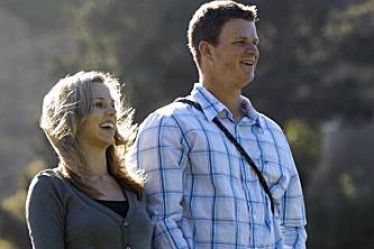 06-14-2012: Last night, Matt Cain pitched what many are calling the best game ever pitched in baseball history, and his wife was there to see the whole thing. At the end of the night, Cain had pitched the first perfect game in Giants history and only the 22nd in all of MLB history. While stadium employees were tearing down the mound for the Hall of Fame, Matt and Chelsea Cain seized the opportunity to get once-in-a-lifetime photos commemorating a once-in-a-lifetime pitching performance.


Matt Cain met his future wife Chelsea Williams during spring training a few years ago, while Chelsea was a student at Arizona State University, majoring in sociology. Chelsea was waitressing at a local steakhouse and Matt, apparently a little nervous, took almost the entire night to work up the guts to say hello. The rest, as they say, is history. The two were married in late fall, 2009, and had their first child, daughter Hartley, in December, 2010. The family has homes in Arizona, Tennessee and also owns a home in Noe Valley, one of only a few Giants players who actually owns in San Francisco. In their rare off nights, the pair enjoys watching TV shows like “Dexter” and “True Blood”.
2011-07-12 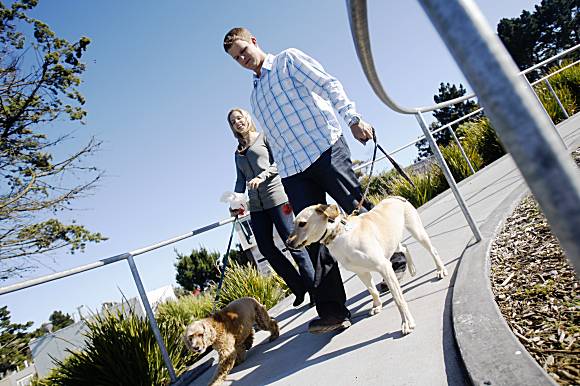