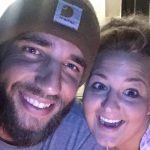 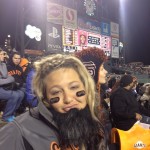 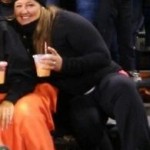 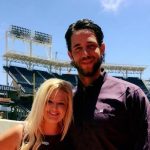 Madison Bumgarner’s wife Ali Bumgarner is proof positive that Madison is mature beyond his years. Aside from being a one of the majors best lefties, earning millions of dollars and already having a couple World Series rings, the ice in his veins ace has put the playoff baseball world on notice.

Madison Bumgarner married very early, despite his young age, and rocket to stardom.  His marriage to Ali very likely plays a role in how he carries himself. On the field, mature, focused, ace.  Off the field, lovable guy known for pounding 6 beers at once.  Madison Bumgarner’s wife Ali (née Saunders) is from the same hometown.  The Bumgarner family shares a love for a simple lifestyle and country living.

Both Madison and Ali grew up in Hudson, North Carolina. Madison’s family lives in an area referred to as “Bumtown”. Bumtown is named after his family (which I have no doubts every one of you figured out). Bumgarner has since bought a farm in that area where the couple lives in the offseason. Madison enjoys raising and riding horses.  But, marrying the horse loving Madison with the Madison in the locker room pouring 6 beers over his head is a difficult visual. Raising Horses? Methinks Ali had something to do with that.  Just putting the puzzle together for you, folks.

The Bumgarner’s have dated since high school, so Ali has been there for all the good and bad events that have transpired in Madison’s career.  Madison and Ali married on February 14, 2010. Apparently in the spirit of Valentines Day, Ali chose a pink wedding dress which was an… interesting choice. Also an interesting choice is giving your wife a cow as a wedding gift, which is what Madison did. Or maybe not. Ali says it wasn’t a wedding gift and he just happened to give her the cow right before the wedding. Either way, the act served as further proof that Bumgarner is far from ordinary. 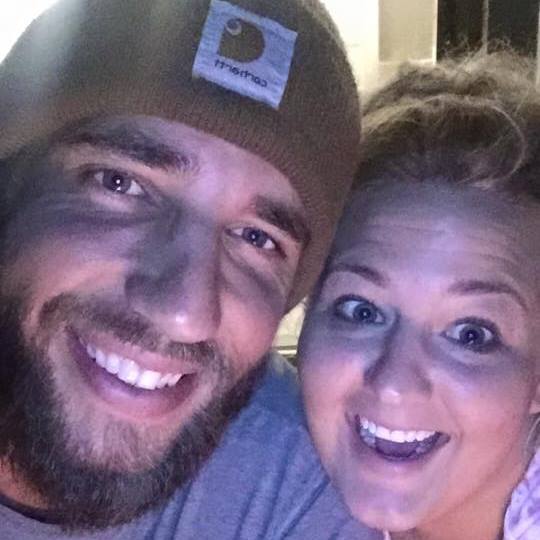