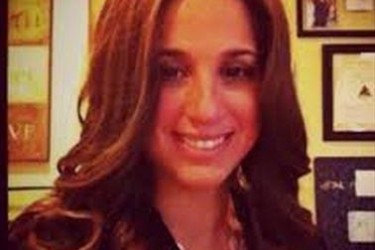 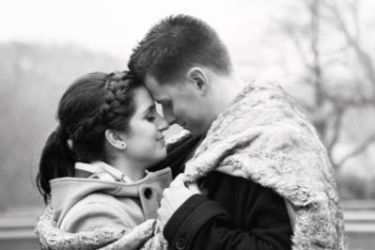 Joe Panik’s girlfriend Brittany Pinto looks exactly like Punky Brewster. Like, exactly. In fact, she looks more like what one would imagine Punky Brewster would look like grown up than the actual woman who played Punky Brewster as a kid (if that makes sense). The soul of Punky transferred itself to Brittany Pinto after the show wrapped up. I think Joe and Brittany need to get a golden retriever and name him Brandon. Side note: Please don’t think too hard about the premise of that show: a seven-year old girl and her dog are abandoned in a shopping center by her mother. That’s pretty grim. Anyhow, let’s concentrate on the Brittany Pinto, because every time I turn around, I see the girl who turns my world around.

The fact is that Joe Panik’s girlfriend Brittany Pinto has known him since high school, and they’ve dated for a long time. He dropped to one knee at the bow bridge in Central Park in Manhattan and proposed. While he probably stole that from movies and television, but we’ll let it slide. They’re slated to be married in 2016. Panik made a trip to their hometown to ask her parents for permission to marry her before he popped the question. The day had been all planned out for Brittany ahead of time since she hadn’t had a full day with Joe in awhile. Coincidentally, it was one day before her birthday. She apparently thought there was a 50% chance on whether he would propose to her on her special day. So that kind of sucks, don’t you think? I mean, it’s supposed to be like a surprise or whatever. She said: “We were in the train to the city and I was wondering if he had a ring box in his pocket.” Man, Joe, way to be so predictable.

According to the San Francisco Chronicle, when they went back to their hometown after the Giants won the World Series, they were pretty blown away by how the town responded to Joe. Brittany said, “It was shocking because all the support from home was unbelievable.” Yeah, you’re from a tiny town where going out of stock of marmalade is the news of the day, Brittany. It’s going to be a big deal. 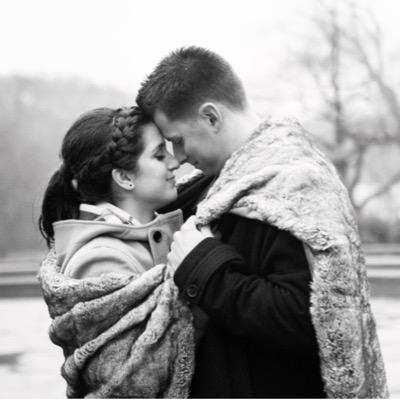