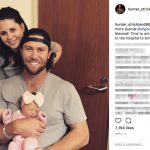 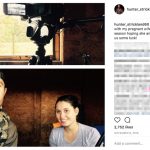 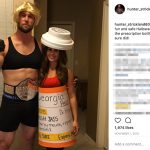 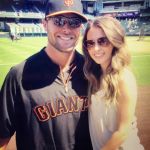 Hunter Strickland’s wife Shelley Strickland just gave birth to the couple’s first baby in April of 2017. Both Hunter and Shelley felt elated afterwards, and they named their new girl Kinsey Rae. I love that name, by the way. Hunter continually posts pictures of her since he is clearly in love with her. Besides that, he also celebrates his wife and new mother. He posted a special appreciation for Shelley and his own mother on May 14, Mother’s Day. The picture he shared of Shelley at rest on the bed with Kinsey was touching.

Shelley grew up in a town called Griffin, and this town is situated about 28 miles from where Hunter grew up, in Thomaston. However, Hunter also attended Pike County High School in Zebulon, and this school lies even closer to Griffin. So whether or not the couple met in high school is a good question. Hunter Strickland’s wife certainly understands his deep love of hunting because she grew up in a place where it’s built into the culture. Hunter spends a lot of time on hunts in the off season. In fact, Shelley even participated in the activity. In December of 2015 she shot her first deer. It’s always exciting to hunt with high-powered rifles! She wore a big happy smile when she posed with the carcass.

However, I can tell you they both enjoy attending concerts and shows. In July of 2016, they both attended a Guns & Roses show. They also went to see The Lion King in New York on Broadway. Hunter Strickland’s wife Shelley also loves their dog Whiskey. She’s a chocolate Labrador, but she receives significantly less attention after Kinsey came into the picture. Hunter and Shelley wore two very creative Halloween costumes back in 2015. Hunter dressed up as Ronda Rousey (complete with wig), and Shelley dressed up as a prescription pill bottle. Honestly, it’s one of the best Halloween combos I saw from a sports couple in a long time. 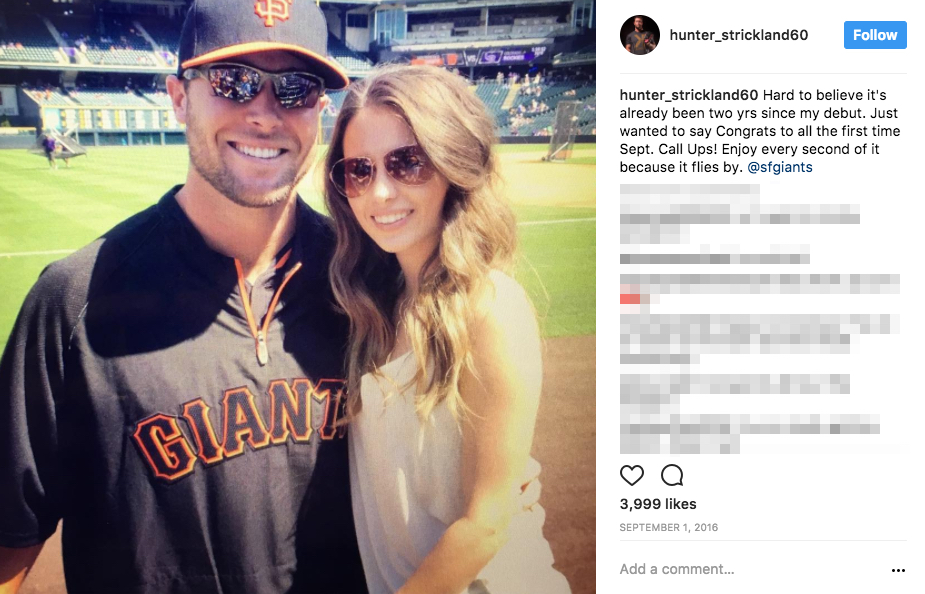