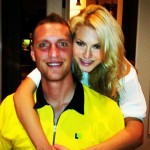 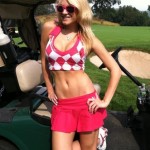 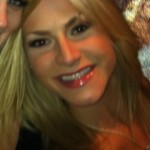 Hunter can thank the trade to Philly for this upgrade actually. He met Shannon James at the Hamels Foundation Diamond and Denim event on August 11th, where she was doing a promotional appearance. Rumors swirled after the event that a hot blonde had given her number to Pence, and it looks like he followed through on that. Good for him. It would’ve been a real shame if he had just rested on his laurels and stayed content with a mere bikini model. The relationship, while perhaps not officially confirmed as a relationship, was alluded to by a pair of recent Tweets by James.

In addition to appearing in Playboy, Shannon James has also appeared in Maxim UK, Guitar World, Reality Magazine, Steppin Out’ Magazine as well as Hooters magazines and calendars. 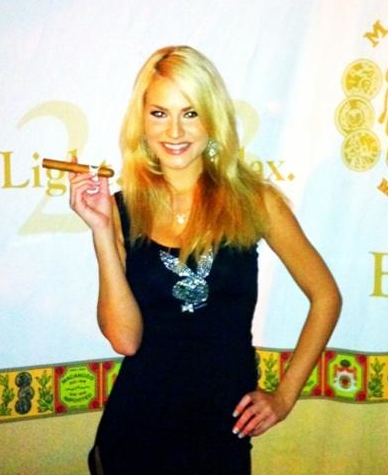