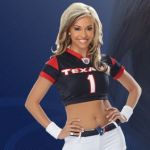 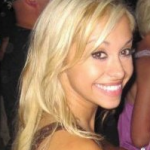 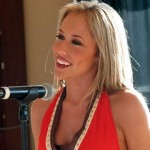 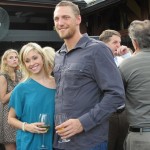 18 is the legal age to date in Texas, right?
Hunter better hope so, as the bio page of his Houston Texans cheerleader girlfriend, Lindsay Slott says she is 18 years old. Our research indicates that she was infact born in 1987, and is actually 24.
Now that we’ve challenged the accuracy of her public bio page, lets find out some more fascinating details about her.
Her favorite movie is The Notebook, which is shocking, right? No hot chick on earth loves this movie, right? She also lists her favorite player as Andre Johnson (we’ll assume that’s favorite football player), and one of her hobbies as running with her Great Danes.
She lists her best feature as her smile. Now most of the time when a smokeshow says her smile is her best feature, they’re full of it. In this case? My god, she’s not being physically modest. I mean, look at that friggin smile. Just wow.

What we found online is that it looks like the Spring, TX native has done quite a bit in her short time on this marble. It appears that she previously appeared on MTV’s reality competition, “America’s Best Dance Crew,” with the crew Distorted X. Her nickname was Lil Slott. 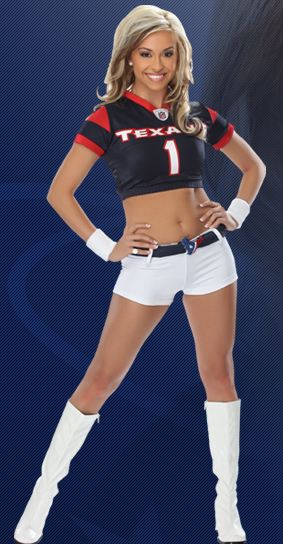