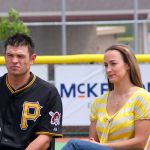 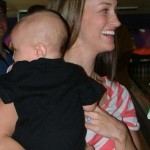 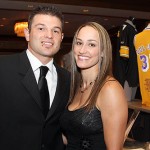 Freddy Sanchez’s wife Alissa Dowdy was a cheerleader at Burbank High School when she began dating Sanchez. Freddy and Alissa were married August 8, 2002 and have two children together, Evan born in 2005 and Ryan born in 2008.

Alissa is the twin sister of Danielle Dowdy who has also made occasional television and movie appearances. Alissa has had a few small roles and random spot appearances on television shows and movies of her own. She has also worked as a backup dancer for Paula Abdul. Alissa now spends much of her time for charitable endeavors in the Pittsburgh community. 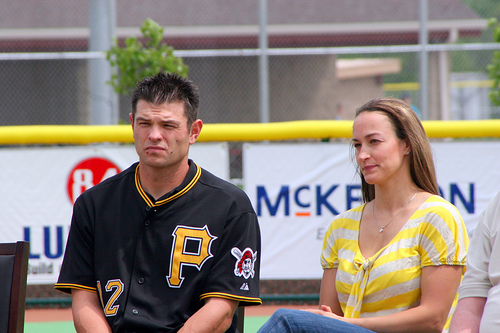