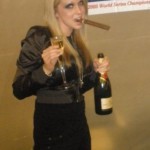 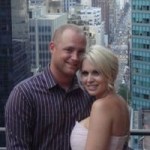 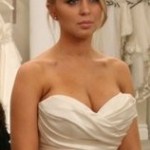 Man, something’s off with Chad Gaudin… and when you take Chad Gaudin’s wife Syndal Gaudin (nee Gorden) into account, this whole story gets even more bizarre.

According to the Las Vegas Journal Review, Gaudin was arrested at a hospital 3 miles off the Vegas strip. Gaudin is alleged to have approached a 23 year old woman lying on a gurney in the emergency room lobby. The police report indicates that Gaudin told her she was beautiful and touched her face and breasts. Witness accounts say Gaudin further creeped out the girl in the ER by saying, “I will take care of you, don’t worry about them.” A paramedic who witnessed the encounter told Gaudin to leave the woman alone, who responded by shouting profanity before being held down by hospital security before police arrived to arrest him.

The Las Vegas Journal Review said that Gaudin’s lawyer claims that his client was, “suffering acute renal failure and experiencing symptoms including confusion and disorientation.”

So weird encounter on it’s own, right? Well now look at this ridiculously gorgeous woman who gets the title of being Chad Gaudin’s wife and think about that encounter again. Syndal was on the TLC show, Say Yes to the Dress, in advance of her wedding to Gaudin and played the part of a doting, loving, seemingly down to earth bride. The couple was married on January 29, 2011 at the Las Vegas Hard Rock, which is located near their Henderson, NV home. The couple had their first child in December later that same year. 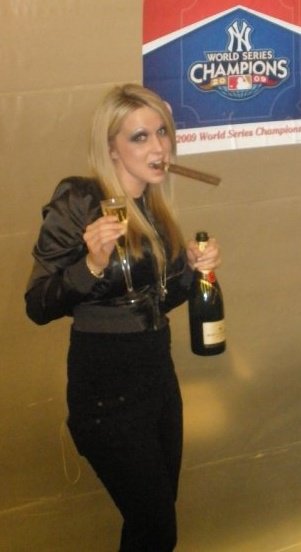