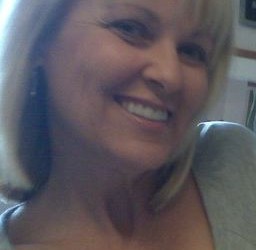 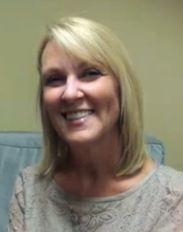 Not much to complain about with Bruce Bochy’s wife Kim Bochy. For a woman in her mid 50’s, the former Kim Seib is still a looker, which isn’t entirely shocking for a girl from Florida. For those not familiar with Bruce he is a former player who turned to managing starting with the San Diego Padres and currently the San Francisco Giants. Bruce, who was the son of an Army vet, moved quite often when he was young which probably helped to acclimate him to the life of a professional athlete and coach. Bruce was actually born in France before the family finally settled in Florida. Bruce attended Brevard Community College to play baseball. While at Brevard he met Kim during her freshman, his sophomore, year. Eventually Bruce would head to FSU to continue playing baseball. Drafted as a catcher Bruce played for about 10 years in the majors before turning to the coaching circuit. This upcoming January Bruce and Kim will be celebrating their 35th wedding anniversary, having been married in 1978. The couple have two sons, Brett and Greg. Brett, a pitcher, was drafted by Bruce’s team and is now working his way up the farm system of the Giants.

Interesting note, not sure why this caught my attention but it was mentioned in a few things I read about Bruce. Apparently Bruce has a big head. No not in the sense he thinks a lot about himself, (although who could blame him if that was an issue too) but physically he has a big head. He’s a size 8 and when he used to play he only had one helmet and had to take it from team to team, painting it each time since making a size 8 was tough. Anyone remember Kevin Mench? 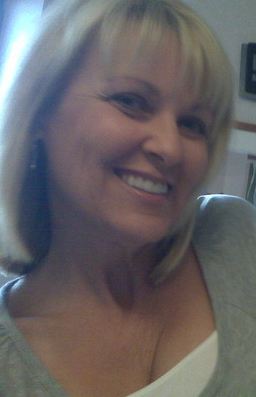