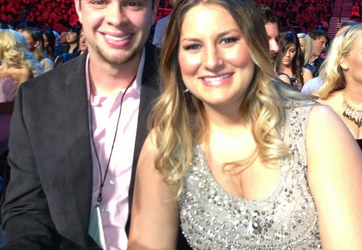 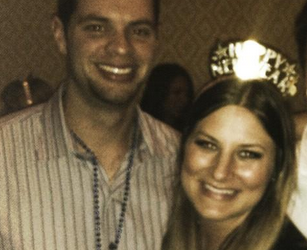 Brandon Belt’s wife Haylee Belt was interviewed by the same lady who does all the San Francisco Giants “Diamond Girls” interviews, and the topic of the segment was “how to deal with a husband struggling on the job.” Man, that cracks me up. That’s like saying, “Hey that’s cool your husband is sticking around in the Majors, but how do you make him feel better now that he sucks at baseball?” Haylee answers the question really well. She basically says “I just let him bring it up, and if he wants to talk about it, we’ll talk about it…He’s really good about letting things go after the game’s over.”

The truth of the matter is that Brandon does not suck. He was really dependable to hit around .280 the two seasons prior to this last one, and that’s mostly attributable to injuries like broken thumbs and such. Brandon and Haylee had a lot more on their minds than just injuries though. Their first son arrived this year. Brandon and his wife Haylee are one of those couples that have been together since high school, and they’re both from a small town called Lufkin in Texas.

Brandon and wife Haylee made the decision to move out of San Francisco to a nice house in the suburbs, and Haylee says in an interview that since they’re both from Texas, they’re “not really fond of the cold,” and that it’s “20 degrees warmer out here than in the city.” Well, I’m not meteorologist, but I think her numbers are quite exaggerated. It’s no matter, we get what she’s saying. Some Texans seem pretty weird to me, but we don’t have to get into that.

Haylee says of their pet dog, “She’s like our child. We’ll see when September comes if that changes.” My guess is it absolutely changed, and the dog is now simply a dog. 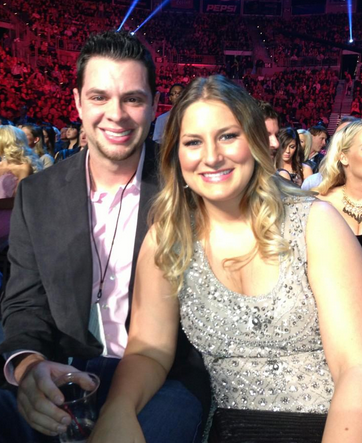