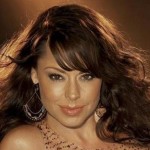 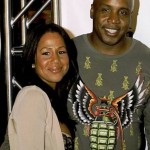 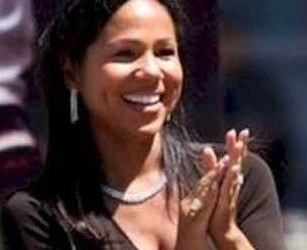 Where do we begin when talking about the love life of a one Mr. Barry Lamar Bonds. His love life is as complicated as his playing career. With Barry up for the Hall-of-Fame for the first time this year I think it is about time we covered Barry Bonds wife and girlfriend (OK, ex-wives and ex-girlfriend).

Barry Bonds first wife came from out of country. While in Montreal, most likely for a series against the artists formerly known as the Expos, Barry met Susann “Sun” Branco. Sun was a bartender at one of the many fine establishments in Montreal when she caught Barry’s eyes. The couple decided to elope in 1988 during a trip to Vegas. At the time Barry had Sun sign a prenuptial agreement. Not a big deal until of course you get divorced. Barry and Sun separated in 1994 and this is when the fun started. Sun, who is originally from Sweden, sued saying she didn’t understand the prenup she signed and should be entitled to some of Barry’s baseball money. This was a few years after Barry signed the huge deal with the San Francisco Giants. During the trial allegations of physical and mental abuse were levied against Barry. Eventually the courts sided with Barry and the prenup was upheld. The couple did have two children, Nikolai and Shikari, during their short marriage. Anyone that watched Barry when he played with the SF Giants would remember Nikolai who was always around the team as the batboy and when he would greet Barry at home plate after each home run.

Liz jumped into the fray right as things got good with Barry. 1998 is right around the time that Barry is alleged to have started taking steroids to keep up with all the other players in baseball. I don’t want to say for certain Barry did steroids since he was technically found not guilty of lying about steroids but men in their mid 30’s don’t typically break the single season home run record. Despite all of this, Barry Bonds married Liz win 1998. Out of all the ladies in Barry’s life she probably has the most dirt on him. Liz and Barry met a long time before their wedding, starting as friends before dating. Eventually Liz, much like Barry’s first wife, grew tired of who Barry was and filed for divorce in 2010. The couple have one daughter together, Aisha.

The Barry Bonds story wouldn’t be complete if there wasn’t a mistress, or two, or three. We will focus on by far the most famous of the mistresses, Kimberly Bell. Kim, who Barry first met in the parking lot of a Giants game, was his #1 go to girl during his San Fran days. Like many mistresses Barry eventually got tired of Kimberly and asked her to go away. Kim however had other plans and went on the attack. She discussed writing a book in which she talked about many of Barry’s “issues” in the bedroom. Kim also posed for Playboy to show the world what Barry was missing. Kim would turned in a key witness for the prosecution in the Barry Bonds perjury trial due to her intimate knowledge of Barry and his steroid use.

So there you have it. A quick history of just some of the many women in Barry Bonds’ life. 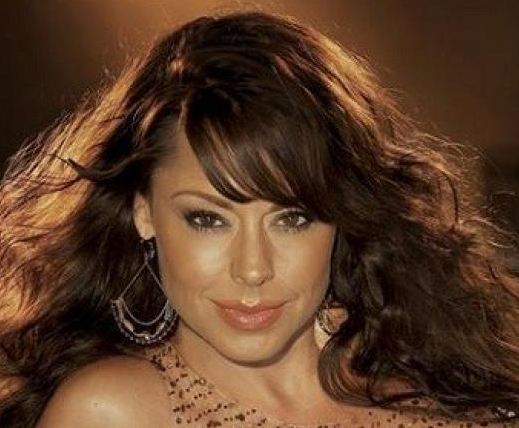