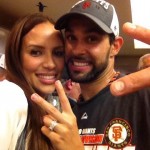 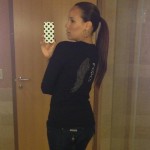 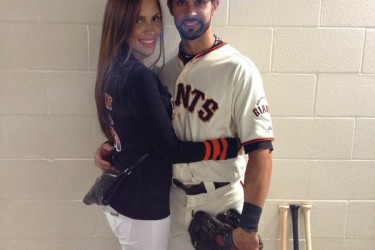 Angel Pagan’s wife Windy Pagan is proof that there can be a ray of sunlight at the end of a dark tunnel. Growing up in a rough area of Puerto Rico, avoiding gangs and drugs to make it to America playing baseball, going put to the test is an understatement. Once Pagan gets here, the first two teams he has to play for are the Cubs and Mets. That’s a pretty terrible “Welcome to America.” At least he always got to look forward to going home to Windy. Seriously, check out Windy – wouldn’t you look forward to home?

So it’s rather obvious to say that Angel Pagan’s wife Windy Pagan is attractive. What you may not know however is she was a finalist for Miss Puerto Rico in 2003, representing the Dorado region of the country. Oddly enough, that’s about all for information available on Windy.

Pagan is a very big family man. He says being apart from his family is the hardest part of playing baseball in another country. Growing up, his family was especially important, including his mother who actually was the one who taught him how to play baseball. Now Angel and Windy Pagan have two daughters, Briana and Suil. The Pagans had a very stressful 2010, as Briana developed an eye condition which ultimately required surgery. Thankfully she has fully recovered well from this.

Pagan lives in Puerto Rico with his family in the offseason. He says his hobby is spear fishing, while making it clear that he only does the fishing and that Windy responsible for the cooking. What a life. 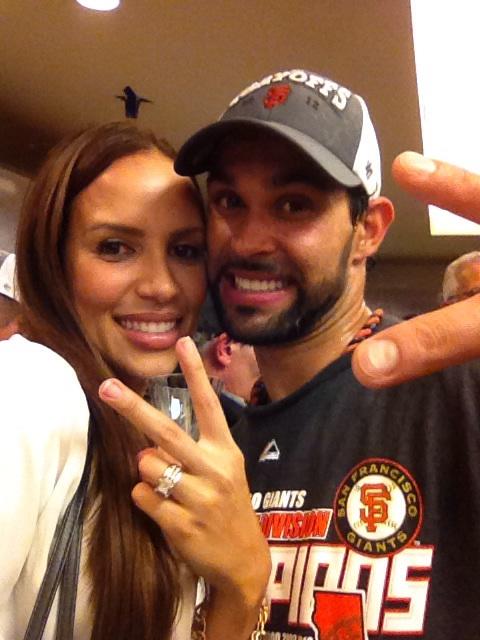