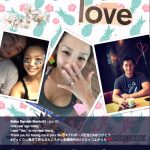 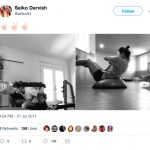 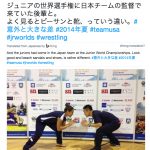 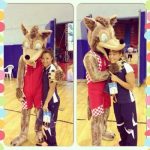 Yu Darvish’s wife Seiko Yamamoto is the mother of their two sons. First, don’t confuse Seiko with Saeko. That’s Yu’s ex-wife. Yu married Saeko after she became pregnant in 2007. Saeko gave birth to two kids with Yu, just like Seiko did. Yu divorced Saeko in 2012. From here out, we’ll talk only about Seiko since she is the only lady in his life now. She also comes from Japan, though she hails from Tokyo and not Osaka (where Yu comes from). Since the media only found out they started dating in 2014, the relationship is relatively low-key. The Tokyo media seems more interested in them because he gained notoriety there first.

Not the only athlete in the house

Seiko is a former wrestling world champion. From 1999 to 2002, she won a gold medal in the World Wrestling Championships. Yu Darvish’s wife competed in the 55 kilogram weight class. However, she apparently lost her chance to compete in the 2004 Olympics because she lost a key bout that year in the Japan Queen’s Cup. I’m in unfamiliar waters when it comes to Japanese competitive wrestling events, but apparently that’s a big deal for the road to the Olympics. Now, Seiko is the Assistant National Coach for Japan’s Womens Team in the United States. Obviously she was born for this job. She started wrestling when she was three years old!

I watched a brief but informative interview with Seiko that revolved around her wrestling life and career. Because the language barrier is somewhat serious, the interview is difficult but she does speak about difference between American and Japanese wrestling, for those interested. Now, she has her hands full with the couple’s two young children. They also own a small dog that appears to be a Boston Terrier mix of some kind. Their living situation is uncertain to me since the Rangers traded him in late July. At the time of her wrestling interview, I believe they lived in Texas. Yu Darvish’s wife never shows up on his social media because he likes their privacy. 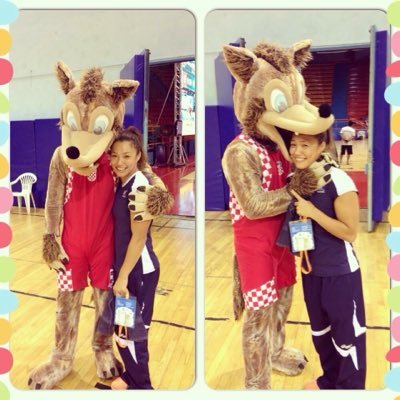