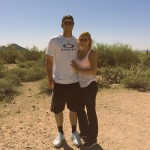 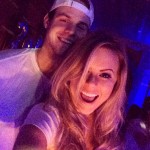 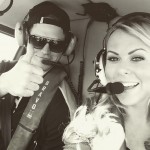 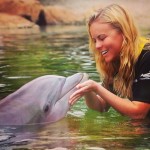 Wil Myers’ girlfriend Maggie Reaves posted a crazy picture last year of an exchange between her grandmother and a stranger via texting. Apparently they got Maggie’s grandmother an iPhone, and she would text Maggie’s sister every single morning to give her well wishes, but it wasn’t her sister at all. It was the wrong number, and her grandmother thought the stranger was just joking when the stranger tried to tell her. What’s funny to me is what a nightmare this must have been for the stranger, whose name was Alex. Every single morning you get a text like, “Good morning! Just one day ’til holidays! Happy times! Can not wait for a Lexie hug! Hope this has been a good week? Time to get up and get busy. –read this week– satan chooses his followers from the idle, God chooses his followers from the busy! Love you much!” Holy jumpin’ shitballs– I would smash my phone.

Enough about Maggie’s genius grandmother. Let’s talk about Wil Myers’ girlfriend Maggie Reaves and her Coors Light quest. The biggest thing Maggie tried to do recently was become the Coors Light Girl, and unfortunately she failed. Being Miss Coors Light is kind of a big deal for a model because it means you’re in all the Coors Light commercials. The previous Miss Coors Light was a woman named Rachel Rupert. If Maggie had won, she would have replaced her this year, but some chick named Amanda Mertz won. During the course of people voting for her, Maggie started to make these kinda’ funny photoshopped pictures to promote herself, but she only made one. It was a picture of herself about to take off and fly on a bicycle with E.T., and there was a Coors Light on the bike with them. I like the overall effort, Maggie, but you should’ve kept making them. You know what they say about Satan choosing his followers from the idle and all.

Other than the Coors Light quest, Maggie is generally just one of those happy-go-lucky blondes that smiles a lot and purveys an always-sunny perma-smile. She and Wil have been dating since high school, so I hope life continues to work out for them. 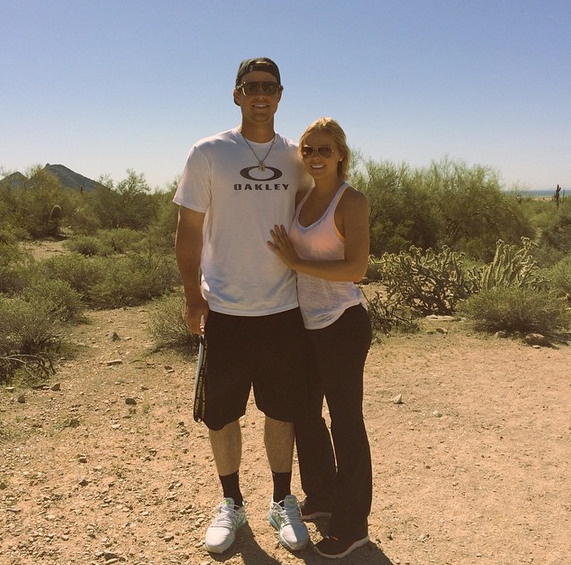