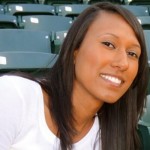 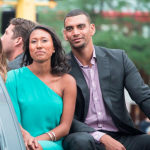 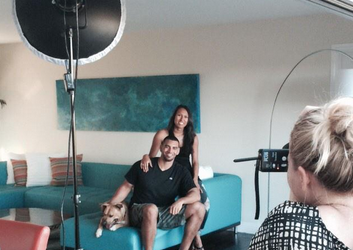 Do you guys remember there was a movie awhile back called “Failure To Launch”? It starred Mathew Mcconaughey (before he decided to be a good actor in good movies) and Sarah Jessica Parker (because it’s important to use your middle name sometimes). Well, a recent article describing Tyson Ross’s girlfriend Ashley Hoffman and her experience with him and his parents really reminds me of that premise. I never saw the movie, but it was about a guy who lived with his parents and never grew up. Up to very recently, Tyson Ross was still living with his parents at the age of 23, and so was Ashley. In an article from last year, Ashley described how Tyson’s dad would say “goodnight, see you in the morning” every night when she would sleep over and called it “so weird.” It is kinda’ weird.

Now, it appears that Tyson Ross’s girlfriend Ashley Hoffman lives with him in their own place. Ashley has tweeted pictures of themselves getting photographed in their new home. The whole reason they were living with their parents was because they hadn’t yet had the time to find a new place to live after he arrived on his new team. It’s just one of those funny details. Almost all of Ashley’s tweets have to do with baseball. She seems to be a true fan. I get the sense she was into baseball even before she knew Tyson.

The funniest thing Ashley Hoffman shared by far was a picture of an ad in a magazine for personal lubricant. She said she felt offended looking in People Magazine and see the ad that read, “Get intimate with wet platinum. Imagine the possibilities!” Her tweet itself isn’t funny, but imagining poor Ashley opening the gossip mag and seeing this in-your-face lube advertisement with a goofy tag line is pretty funny. 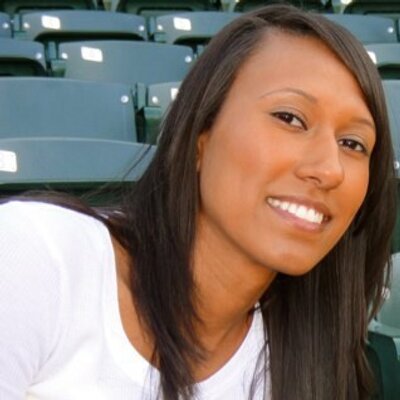