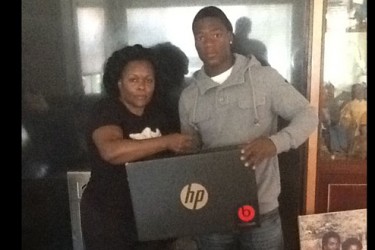 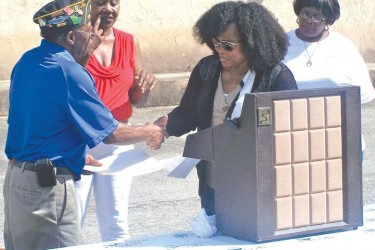 The baseball world is in mourning this week after the death of a third legend in recent days. Following the passing of Don Zimmer and Bob Welch earlier in June, Tony Gwynn passed away today at the age of 54. Tony Gwynn’s wife Alicia, son Tony Jr and daughter Anisha Nicole survive him.

Gwynn had been battling cancer since 2010 after having an operation to remove multiple cancerous lymph nodes as well as a malignant tumor inside his right cheek. In recent weeks, Gwynn was forced to take a leave of absence from his coaching job at San Diego State for treatments.

Gwynn’s career may have been turned around in part by Alicia Gwynn. After struggling through a rough second half of the 1983 season, Gwynn asked his wife to begin recording his games for him. Gwynn began studying his own swings and tendencies, which helped to drive his career to new heights. Gwynn became an avid study of game film, which he often cited as one of the greatest tools available to him.

Gwynn was an eight time batting champ, with a career average of .388. His most impressive feats may lie in his strikeout stats, most notably notching a career high season with 40 Ks (something half the guys in baseball do in a couple months). The 15 time All-Star had five Gold Gloves, seven Silver sluggers, and is a member of the 3,000 hit club. While Gwynn’s baseball resume is littered with accolades and awards, his legacy continues in his son Tony Gwynn Jr., an outfielder currently playing with the Philadelphia Phillies. Tony Gwynn Jr recorded his first career hit on July 19, 2006, exactly 24 years to the day from his fathers first hit. Both Gwynn men stood on second with a double. Anisha Nicole is an aspiring R&B singer whose debut album was titled “19” after her father’s jersey number.

Alicia Gwynn runs the “Tony & Alicia Gwynn Foundation,” which they founded in 1995. The TAG Foundation aims to help local children, young adults, parents, and the community with education and economic development. 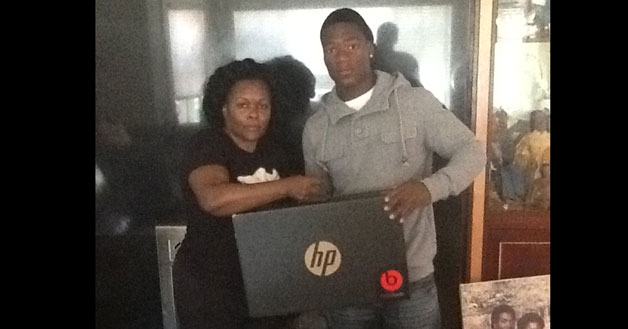