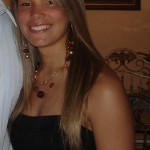 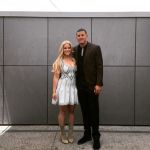 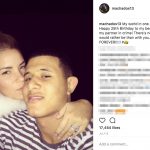 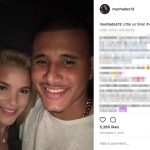 Say their name for a second and smile: Manny and Yainee Machado. It’s a catchy combo. Yainee is also the sister of professional baseball player Yonder Alonso.  She is five years younger than her older brother. Manny never played as his teammate but his little sister still managed to charm Mr. Machado while he played for a farm team. Now, Yainee lives in Baltimore with Manny and helps out with community events they organize together.

One such event is the Annual Celebrity BaseBowl Tournament. Manny Machado’s wife attended this year and also showed up in pictures. The goal of the event is to get young kids to play baseball and give them something to do. Oh and also get them bowling! Anyway, Manny loves to post cheesy but sweet dedications to his wife fairly often on social media. On Valentine’s Day he called her “his sun, his moon, his stars, his everything” in a line that sounded lifted directly from Game of Thrones. Cheesy, cheesy stuff. But he obviously loves her very much. She travels occasionally to the cities she’s interested in to attend Manny’s games. Those cities include Chicago, New York, and Los Angeles.

Savor those off days, folks.

Last year, the two enjoyed some quality time over the course of one day during the middle of the season. This is fairly common in baseball when a player gets a day off. Manny Machado’s wife Yainee spent it with him in San Diego. The Dodgers traded for Manny in 2018, so lets hope they enjoyed their time on the left coast.  Let’s especially hope they enjoyed their time in San Diego considering they’ll be calling it home until 2029 after Manny’s blockbuster 10 year deal with the Padres.  Time is a flat circle.

Manny is clearly a real romantic. He even got a tattoo of Yainee in January of 2016. The tattoo features her face and a large flower under it. I will be honest and say I don’t think the face looks like her, but hey it’s the thought that counts. After he posted the picture of the tattoo, he said Yainee is “his everything” and “the only person who can fill his heart with love”.

Happy Valentine's Day to my forever!!! You are my sun, my moon, my stars, my EVERYTHING!! I love you! #Ourloveismygreatestblessing #myhusband 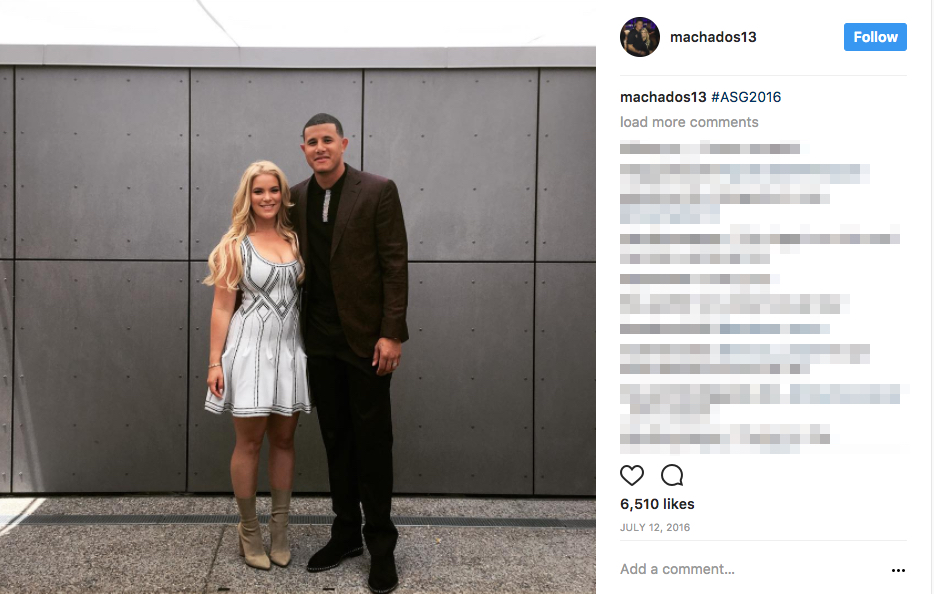