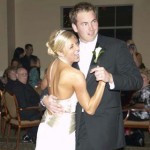 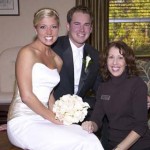 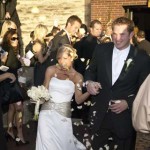 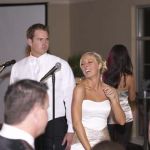 Zach Duke’s wife Kristin Gross once tried out for American Idol. Psst.  Kristen:  If you’re looking to become a star, there are much better baseball players to marry than Zach Duke.  During a minor league stop against the Indianapolis Indians, Zach met Kristin who was the stadium’s emcee.

The couple was married in November, 2007 and lives in Pittsburgh year round.  Why?  We’re not sure. 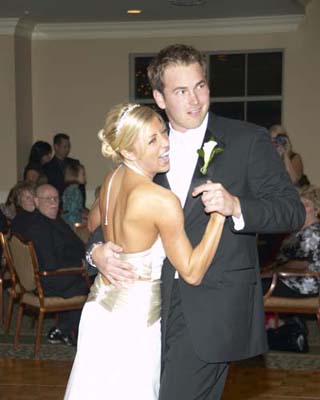