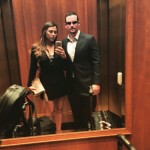 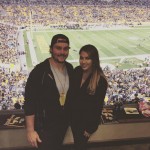 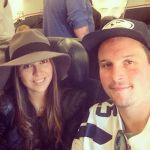 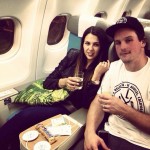 Travis Snider’s wife Isabel Snider is a lovely Latina who enjoys tropical weather and beachy views as much as the next player wife and maybe more. She’s originally from Mexico, and she hails specifically from Cabo San Lucas, making her a Choyera. Based on a Twitter photograph on her profile, I believe the couple was married on Baja California and possibly in her home town. Baja California is a pretty nice place, from what I gather, and I don’t see any reason someone would want to move away from there even after marrying a professional baseball player.

The couple did spent a significant portion of their summer in New York City this year, and Travis Snider’s girlfriend said her favorite view of the city was from inside Central Park around the Jackie Kennedy Onassis Reservoir, looking out at the skyline. I’ve been there a number of times, and I’ve got to concur with Miss Snider that it’s a nice spot. Hopefully it won’t be blanketed by the shadows of the giant, skinny condo complexes they’ve been erecting lately. Isabel also shared her diet and supplements that she packs for road trips that she goes on with Travis. Boy oh boy does she have a restrictive diet, and I can see how disciplined hot, skinny chicks have to be to stay so skinny. Her road trip lasted eight days, and she said it’s “tough to follow a diet and be disciplined while living in a hotel room and being at the ballpark every night during dinner time.” That must get pretty brutal when you’re trying to keep the pounds off.

Isabel and Travis happened to make a trip to the Super Bowl this year in Arizona, and they’re Seahawks fans. Travis Snider’s wife Isabel was also treated to the exotic vacation trip to Bora Bora, which happened to be their honeymoon spot. They were married sometime around the end of 2014, and Isabel was super excited to be Travis’ new wife and take in the rays from that tropical paradise. Although, it sort of seems like the same exact vibe you’d experience in Cabo San Lucas if you were from there, but a change of venue for a tropical paradise is always nice. 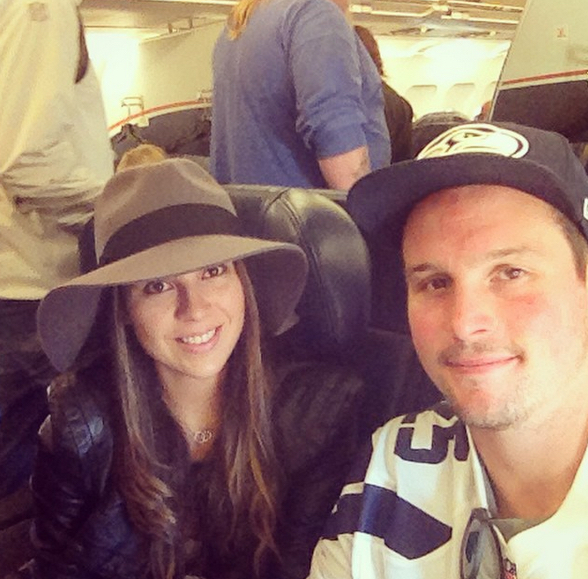