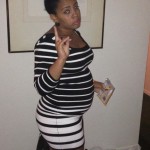 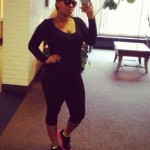 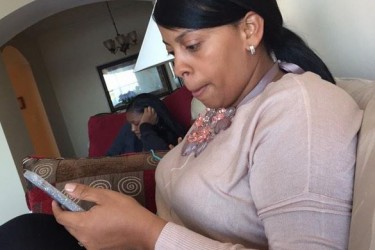 On May 18, 2020, news came out that Starling Marte’s wife Noelia passed away suddenly and unexpectedly.  Starling took to social media to reveal the news.

I go through the pain of making public the unfortunate death of my wife Noelia, due to a heart attack. It is a moment of great sorrow. pic.twitter.com/UEP4k8dLBW

As a father of young children, I cannot fathom doing this alone.  Our genuine thoughts and prayers are with Starling, his children, and the entire Marte family at this time.

Starling Marte’s wife Noelia Marte gave birth to a healthy young son in September of 2013.  Ever since then she’s been as busy as you could expect a young mother to be. Noelia is from the Dominican Republic just like Starling.  In the same year that Noelia gave birth to their son, they traveled to a special award ceremony in Santo Domingo to receive a custom-made plaque from the mayor of the city. It’s a pretty charmed life if you have got the skillset that Mr. Marte possesses.

Starling Marte’s wife Noelia Marte still lives in the Dominican Republic at least part of the time.  The two met through one of Starling’s cousins. According to a Pittsburgh paper, Noelia and Starling’s son is named Starling Jr., and he also spends most of his time in the Dominican. Noelia has a degree in general accounting that she attained in Santo Domingo, and she’s a religious lady just like her husband. Incidentally, the story of her husband’s recruitment is a fairly standard scout’s tale.

According to a scout named Rene Gayo of the Pirates organization, he was passed on at the age of 18 as a short-stop because he had some timing issues. Gayo said he wasn’t very good at it, but they tried him out in left-field, and they saw what a cannon he has for an arm. They also saw a good hitter with incredible base-running speed. That was enough for Gayo to offer Starling’s manager 75 grand and give him a shot at being a professional in America. It’s been a great change for Starling Marte’s wife Noelia Marte too. They both grew up in extremely challenging poverty the likes of which very few Americans are exposed to. You can imagine what a step up it’s been for their budding family. 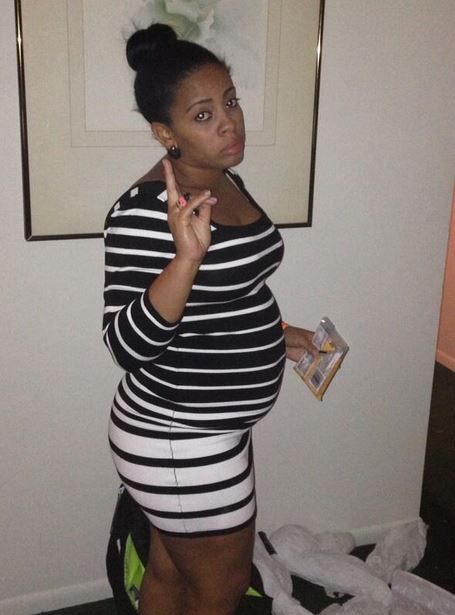