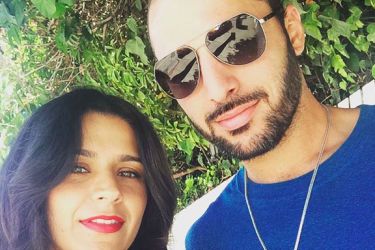 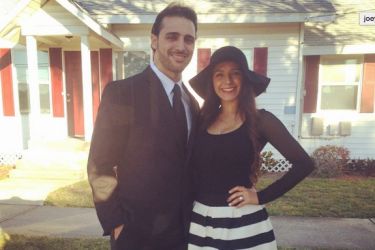 Sean Rodriguez’ wife Giselle Rodriguez had her fourth child with him last year. The kid is named Zekiel, and I’m curious if they’re going to keep the kid train right on moving. Raising four kids when their dad is so often traveling is a huge task, but the couple at least has the means for help. That’s fortunate for them now that they are in Pittsburgh, but what will they do when Sean inevitably gets traded to some faraway land? Mine as well move the parents with them, right? I could be wrong about their parents living nearby but it’s unlikely they had the help when they were in Tampa.

These two seem like a cool couple– the kind of people you’d want to hang out with in Pittsburgh. Man, Florida was a damn nice place to play baseball (at least before it gets too summery). Maybe that actually means it’s not that nice to play there since it gets so hot and humid in the summer. The move might be a welcome one, the more I think about Florida and all its boring strip malls. Sean Rodriguez’ wife Giselle Rodriguez is a dedicated mother and frequently shares photos of her kids doing various activities. I believe they have a total of two boys and two girls, and she still finds time to do fun activities like horseback riding. She takes some or all of the kids to a bunch of Sean’s baseball games, and she did the same when they lived in Pittsburgh. For some summer fun this year, Giselle took her kids to a fun park called Seven Springs, and I think Sean may have went to since it was tagged as an “off day.” They all went tubing but without the water.

On Valentine’s Day of this year, Sean Rodriguez’ wife got to spend time with Sean and the kids at Disney World. Every time I see that castle I want to go back. The kids got to meet Belle from “Beauty and The Beast,” and they also hung out with Mickey and Minnie. Back when the couple lived in Tampa, it was not uncommon for them to visit Disney World on a whim and go on a date night alone, as they did when they went to Epcot for the food and wine festival. I’m surprised at how active this couple is for having so many kids. They bring them everywhere most of the time too! I guess they just really enjoy having a family and doing family stuff. 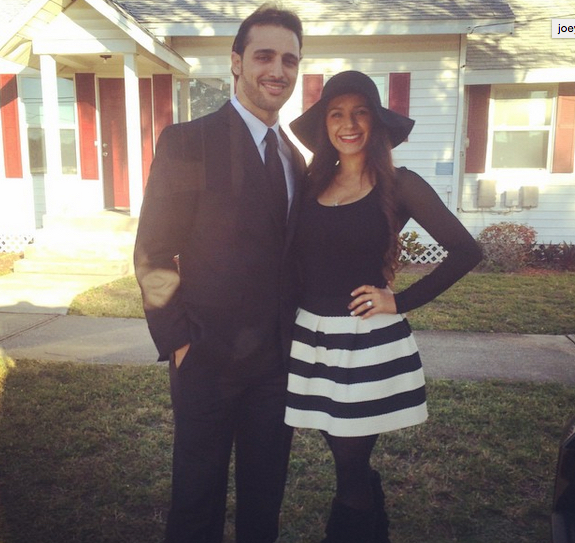