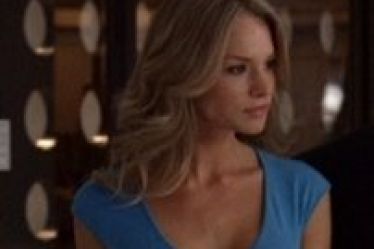 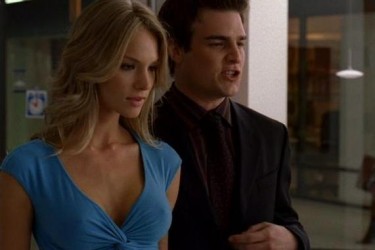 Russell Martin’s girlfriend Marikym Hervieux is the sister of Valerie Gagne, Eric Gagne’s wife. Marikym is a French Canadian model who has also appeared on an episode of Entourage as Josh Weinstein’s girlfriend Ima.

Martin was a rumored frequent Party goer in the Los Angeles club scene, which some have used as the reason for his sub par 2008 season. Martin has called Marikym his muse and the stabilizing force in his life. She has also provided a constant help in Martin’s charitable endeavors this year, including hosting patients from local youth hospitals at Dodger games.

Martin credits Marikym with helping him take a calmer, more relaxed approach to the season. He says that part of what’s helped is settling down with a steady girlfriend. When asked if he was ready to have children with Marikym, he admits that they’re not ready yet, but ‘We are practicing a lot.’ 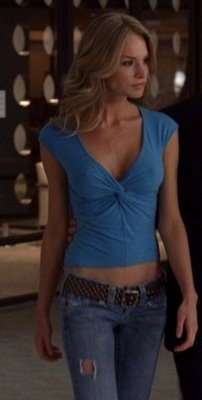