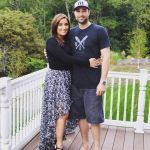 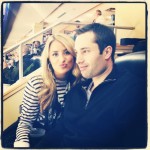 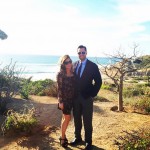 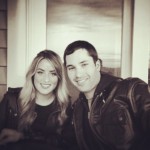 Neil Walker’s wife Niki Walker married him in 2011, and the couple attended Travis Snider’s wedding in December of last year, in Cabo San Lucas, where Travis Snider’s wife is from. I’m not entirely sure where they live in the offseason, but Neil and Niki seem to spend a lot of time in Vail, Colorado. That could have something to do with Niki being born in Colorado and growing up there. She loves hiking and being outdoors, and she was proud to attend a game between the Pirates and the Rockies a year ago, explaining that she was “back to where I was born.”

Neil Walker’s wife Niki lives with him in a suburb outside of Pittsburgh, and judging by the views that she’s shared on the net, it’s a pretty nice place. She likes to hang out in nature the same way she does when she’s in Colorado, and she’s found herself a beautiful waterfall to lounge around. Neil and Niki have a pet Australian Shepard named Oliver that they love, and Niki was happy to introduce Oliver to his sister after randomly sitting next to the owner at a Pirates game. They apparently started talking about the fact that they both owned “Aussies,” and they realized the birthdays of their dogs were the same, and then they realized they were siblings. That’s a pretty intense coincidence; perhaps the guy in charge of the seating at the PIrates game was having a laugh.

One of the great pleasures that Neil Walker’s wife Niki experienced in the past two years was traveling to Paris, France and seeing all the beautiful sights and sounds that city has to offer. I’ve seen it time and time again– pictures of players and their wives with the great city of Paris as the backdrop. It’s almost like a rite of passage a baseball couple has to go through to take their relationship to the next level. Niki went to Notre Dame, the Louvre, and even got out to Versailles with her man to see how the royalty of France used to live back in the day. Her lifestyle’s not really going to match that kind of opulence, but she’s got it made being married to a talented Pittsburgh Pirate in the prime of his career! 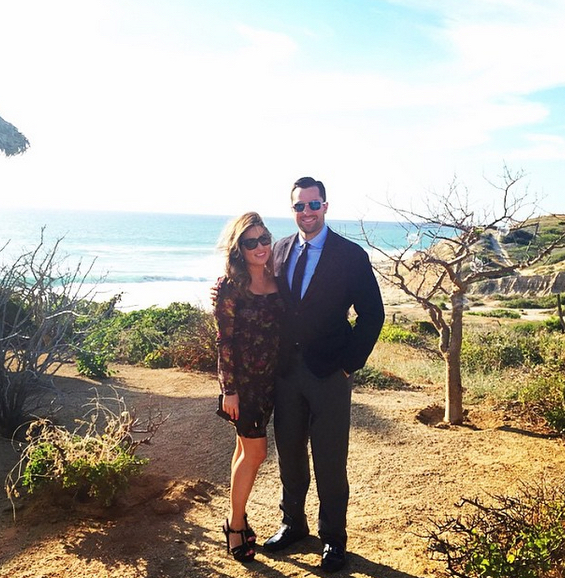