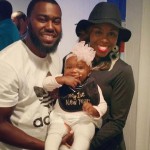 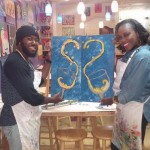 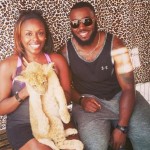 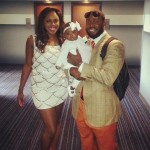 Josh Harrison’s wife Brittney Harrison just gave birth last year to their daughter Mia, and Josh posted some pictures of her birthday celebration in February, which seemed a tad elaborate for a 1 year-old, but hey maybe it’ll get filed into her subconscious. Josh and Brittney also partake in the lovely trips to Cabo which have become pretty widespread among athletes. The percentage of baseball players choosing Cabo over other tropical destinations is pretty high recently, and I’m sure Cabo ain’t complaining.

Both Josh and and Josh Harrison’s wife Brittney Harrison are really religious, and they do a bunch of charity events as all good athletes should. One such event had Josh’s name on it and was held as an auction and conversation with Josh at Morton’s Steak House in Pittsburgh. The couple also put in time at the Pittsburgh food bank on occasion. That’s pretty cool– a professional ballplayer who goes to the food bank to help serve food to people down on their luck. The couple has also shipped off to Jamaica a few years back, but generally they just like to get out a lot and do as many charity and foundation events as possible. They have one of the highest attendance records for these type of things of any athlete on the Pirates, as far as I can tell.

Brittney tweeted a picture of her holding what looks like a baby cheetah, so you know they’re still doing all the activity-based stuff that young couples do. I guess going to the zoo is something every couple should experience. Brittney was also lucky enough to get an All-Star red carpet dress made for her by Nicole Miller for some kind of official function associated with the game, and man did she look good in it. This is definitely a stylish couple. Josh’s brother is a barber and gives him cuts sometimes too. 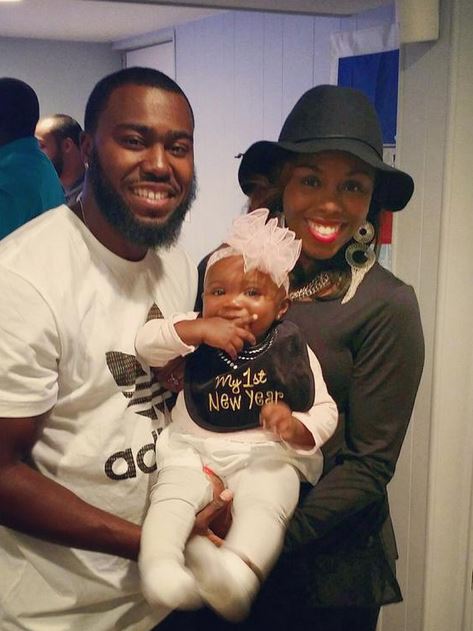