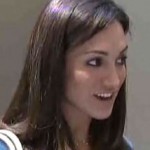 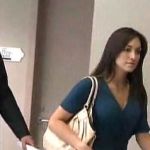 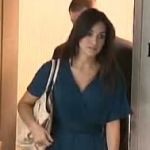 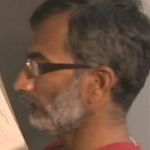 Chris Synder’s wife Carla Synder was involved in a road-rage incident on June 15 with Subhash Modhwadia. A judge has recently ruled that Modhwadia is to stand trial for charges including aggravated assault and criminal mischief. The 44 year-old Modhwadia was riding a scooter when he was involved in a near collision with Carla Synder. Sounds pretty harmless right? This is where it gets crazy. Apparently Modhwadia was pretty angry about the fact that he wasn’t actually involved in a collision with an SUV and proceeded to follow Synder to a parking lot where he kicked the car and then took a swing at her. As if this wasn’t bad enough, Chris Synder’s children, ages 4 and 6, were also in the car during the altercation. Apparently Chris Synder was actually in passenger seat of the SUV at the time and wasn’t able to defend his wife because of recent back surgery. I have to think that his pain level was pretty high to actually prevent him from intervening while a man tried to punch his wife. 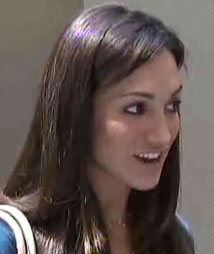