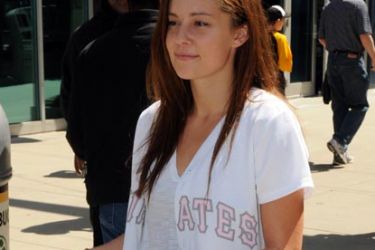 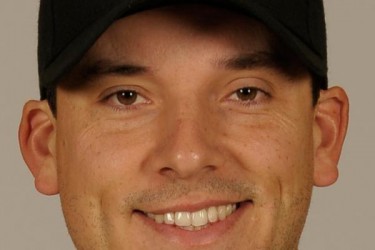 Charlie Morton’s wife Cindy Morton just gave birth to their second child in 2017. The birth put Cindy mostly out of action for a good six-weeks, limiting her movement. Their older son, Cam, is now around three years of age. The birth coincided with some surgeries that Charlie himself had to go through to help out his pitching mechanics.

Charlie Morton’s wife has been in the picture for a while.  The couple married in 2012 after almost five years, so they’ve known each other since about 2007. The forums mention her as the girlfriend all the way back in 2008.  And if there’s one thing the internet forums are good for, it’s timeline formalizing.

The Morton’s are relatively lucky.  There haven’t been many stops on their major league journey.  They grew roots in Pittsburgh where Charlie pitched from 2009 until 2015.  2016 saw a quick stop in Philadelphia before he took off to Houston.  Since they’ve been together, the couple has had a lot of involvement with community and charity organizations. They also formed something called Morton’s Military Initiative, which is meant to strengthen the morale of the military community. The idea is to provide money to purchase cool stuff for troops stationed in the Middle East. Seems like a nice idea.

In 2011, Cindy collected donations for UNICEF after the devastating tsunami in Japan. She takes her role as a player wife seriously.  In Pittsburgh, she was a regular on the Pirates wives scene.  Taking in at least 80 games a year has to forge tight knit bonds.  When you factor in the hyper-unique lifestyle of a professional athlete’s wife, and you have an organic group of friends.  At a certain point after you’ve put down roots, it must be a real drag to have to move. I feel like living in the home town of the sports team you play for is sort of a necessity, however. That’s just the baseball life. 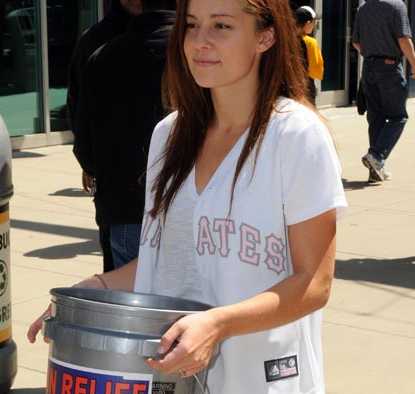