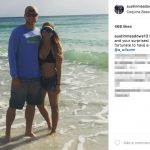 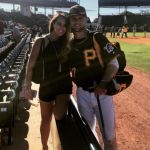 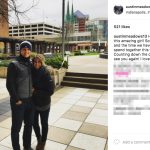 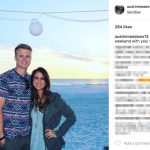 Austin Meadows’ girlfriend Alexis Wilson loves peace, pictures and sunshine. That’s how she describes herself on social media. Those are three nice things to like, you have to admit. I am fairly confident she says she loves pictures because she works for a professional photographer. Alexis lists the photographer’s social media in her profile. If Alexis plans to become a professional photographer, it makes sense to work for one first. Unfortunately, I can’t see her photos since her social media is private. The woman she works for is a pro, however, because all her work looks very nice.

Recently, Austin Meadows’ girlfriend visited him while he trained for the season. Pittsburgh plays in spring training at Lecom Park in Bradenton, Florida. Alexis took a trip down there in January to watch him practice. More recently, Austin kindly wished Alexis a happy birthday and told her how thankful he felt for all the time they spend together. He mentioned he counts down the days until he sees her again. This is standard sweet boyfriend behavior, and Alexis always appears very happy in the pictures they take together.

The couple celebrated their five-year anniversary in late December. I believe it coincides closely with Christmas. He took her to a fancy Chateau and Winery because they enjoy the finer things of life. Austin Meadows’ girlfriend also likes to be outdoors, and they traveled to the Toccoa River in Tennessee in January. They called it a getaway weekend and Austin said there’s nothing quite like it because he loves to be with her. They dressed in horror costumes during Halloween and wore bloody shirts. Alexis is a fun-loving girl who appears to possess a calm and down-to-earth demeanor. Whenever they can, they travel to a nice outdoors place like the beach or the woods. This couple is positioned to last another five years. 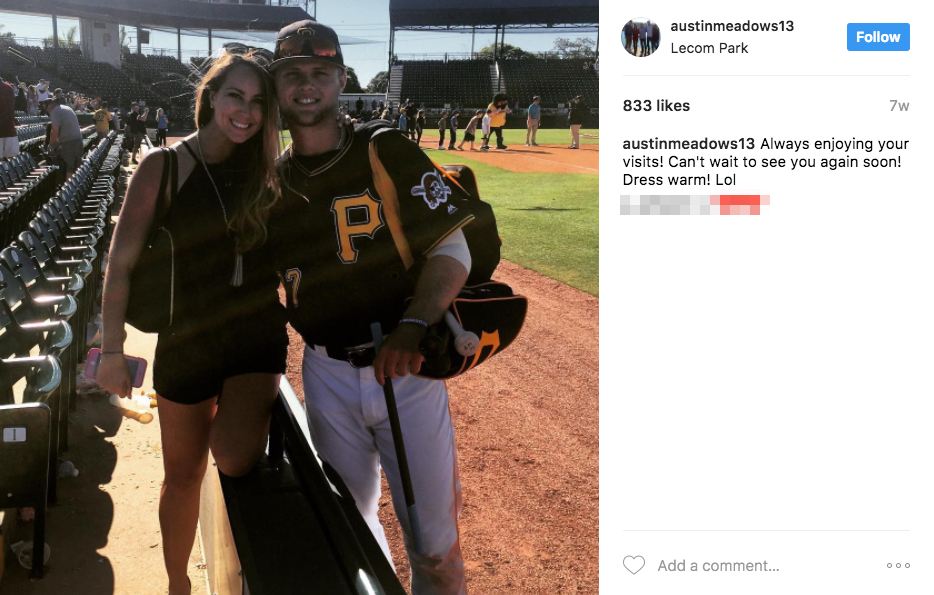