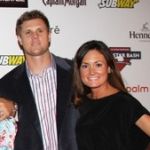 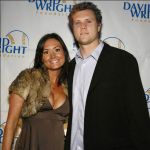 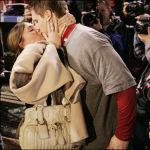 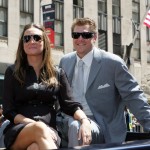 11-11-2011: Given the rumors that Jonathan Papelbon is signing a four-year, $50 million contract with the Philadelphia Phillies, we felt it was high time for an update on this post. As Red Sox fans who loved his talent but grew sick of his antics, we can’t decide if he will be missed or not.


Jonathan Papelbon’s wife Ashley Papelbon grew up in Hattiesburg, Mississippi and met her future husband while they both attended Mississippi State. Jonathan Papelbon proposed to Ashley Jeffries (her maiden name) in October 2004 and the couple was married in November 2005. Ashley gave birth to the couple’s first child, Parker Alice Papelbon, weighing in at 8 lbs 4 oz somewhere around New Years day 2008. Gunner Robert Papelbon, the couple’s second child and first son, was born around 6 PM on April 17, 2010. Gunner was 8 pounds, 8 ounces and 21 1/2 inches.
2009-04-05 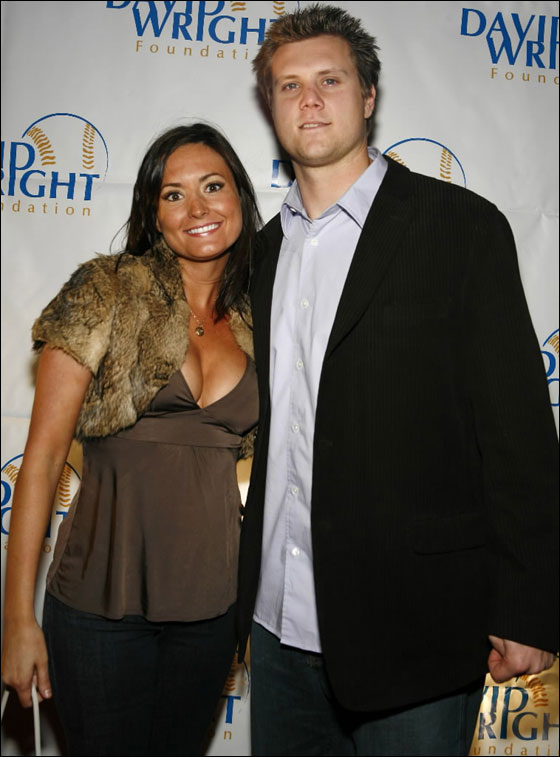