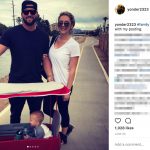 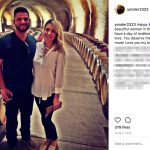 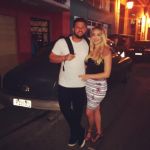 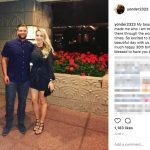 Yonder Alonso’s wife Amber Alonso recently traveled to Havana with him on a trip down memory lane. A site called SFGate.com documented the trip in an article in March. In it, Amber Alonso said she understood why Yonder is the way he is after she saw where he grew up. They had a fairly easy time traveling to Cuba since Yonder holds passports for both the United States and Cuba. They also went there with his teammate Danny Valencia, whom cried because of the emotion involved.

When the couple can do so, they love to travel. It’s definitely a passion they both share. For example, Yonder Alonso’s wife joined him on a trip to wine country in California in September of 2016 on a whim. I should also briefly note Amber gave birth to their son in December of 2015. Yonder always writes the sweetest messages to the two of them on social media. After she gave birth, he wrote a little note to his son, Troy. When the boy grows up and can read the messages his father wrote for him, he will appreciate his words of encouragement and love.

Before Amber gave birth, Yonder took her to a Taylor Swift concert. Amber said he’s a true romantic and posted a picture of them enjoying themselves at the show. Occasionally she traveled to different cities to watch Yonder play and hang out in the meantime. They posed in front of the bean sculpture in downtown. The more exotic trips they took included a jaunt to Paris. I believe Yonder also took some of his family members on that trip. Yonder Alonso’s wife also enjoys trips to New York City when they can fit it into the schedule. These locales are all standard points of interest for pro baseball players when the time presents itself. 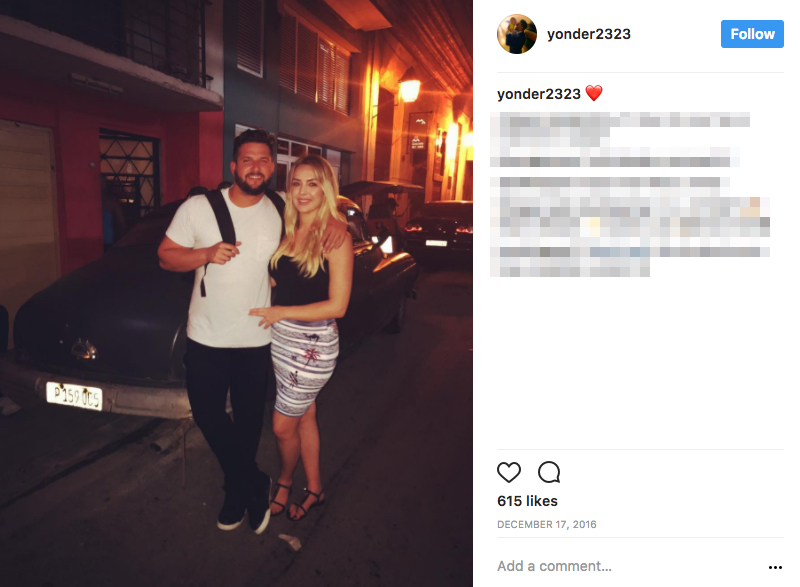