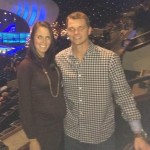 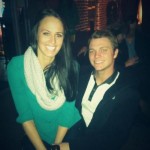 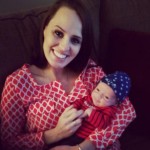 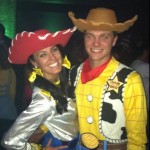 Sonny Gray’s girlfriend Jessica is a new mom as of January 27th of 2015. They had previously been spotted at the CMA’s (Country Music Awards) with Jess looking fairly well along in the bun-baking process. They ended up naming their son Gunnar, and Sonny’s sister Jessica posted a picture of the handsome young lad right after he was born. Isn’t it weird how infants have to learn to actually use their eyes and visual cortex? Every time you see a picture of a newborn, they’re essentially blind. Jessica’s son will learn to focus on Oakland Athletics games soon enough.

Before they had Gunnar, Sonny Gray had a couple of dogs with his girlfriend (a bulldog and mutt) who would lounge and laze around with them, waking them up in the morning by jumping on their bed and licking them. If you find this information unnecessary or frivolous, then you are not appreciating the powers of professional athletes sharing on Twitter, my friends. Jessica and Sonny would also take Oakland infielder Eric Sogard’s kid to the rodeo and tweet pictures of her back to Eric telling him how cool she is. Sonny and Jessica have also been known to frequent a WWE Smackdown match or two.

Jessica herself is transitioning into full-time mom mode after the birth, but I have a hunch that won’t keep them at home for very long. This is an active couple, and they do enjoy a sporting and entertainment event as often as possible. They take trips all over the place, and they frequently go to Nashville Predators games. One of their best gags was dressing up as the cowboy toys from Toy Story 3 (and possibly Toy Story 1 and 2 though I forget those ones). Jessica always has a smile on her face and looks like she’s enjoying life. 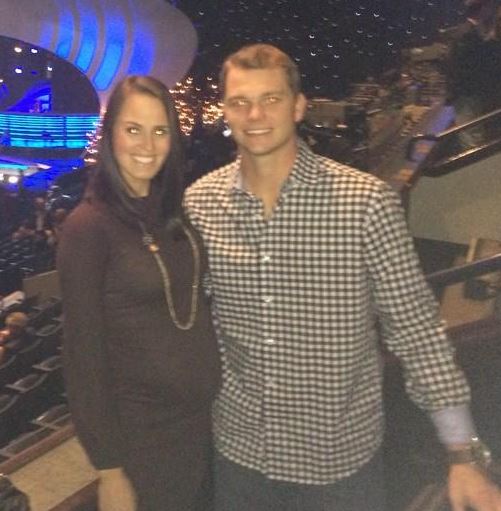