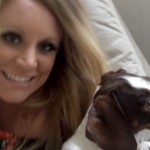 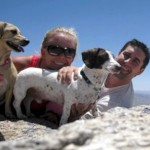 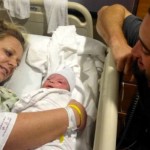 UPDATE 03/16/2014: It’s always great when we have the opportunity to write about good news for good people, and it couldn’t be more true for Pat Neshek and wife Stephanee Neshek.

After experiencing the unfathomable sadness associated with losing their newborn son in 2012, Pat Neshek had to have been incredibly proud to Tweet the following: “So happy to announce the arrival of Hoyt Robert Neshek – 03/13/14 – He’s a tough little guy!” Pat continued He’s still in NICU being treated for infection/lungs & has improved greatly the last couple days. … He’s looking strong, eating great & will be ready to go home soon.”

Fresh off their improbable AL west title over the Texas Rangers, the Oakland Athletics family received some sobering news. Relief Pitcher Pat Neshek’s wife Stephanee Neshek had given birth to their first son, Gehrig John Neshek, on Tuesday – Pat had flown to be there for the birth. Unfortunately, shortly after the A’s clinched the AL West title, Pat announced via his twitter account that the newborn had died unexpectedly and without cause.

Stephanee Neshek grew up in Reno, NV and eventually moved to Omaha, NE, where she ran track and played both volleyball and softball in High School. She also played Division 1 softball in College at Mercer University. Stephanee is now active in the CrossFit community, something that she continued to do throughout her pregnancy. Stephanee is also very active with various charities.

Our thoughts go out to the couple during this troubling time. 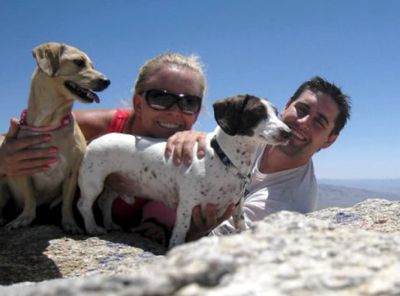