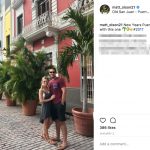 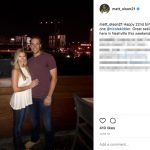 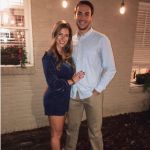 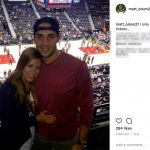 Matt Olson’s girlfriend Nicole Kidder is a 22 year-old blonde who just celebrated her birthday in June. The couple got together in Nashville to throw down a few drinks. They spent a good deal of time in Nashville since they planted themselves there for Matt’s Triple A career. He formerly played for a team called the Nashville Sounds. It appears they still live there but I can’t confirm that other than to say they spend time there frequently even after his breakout with Oakland. They also spent New Year’s in Puerto Rico in 2017.

In fact, the time they spent in Puerto Rico was just a part of a trip they took on a cruise. Matt Olson’s girlfriend sailed with him from island to island on their first big vacation together on a boat. The stops also included the Bahamas. I can’t tell you if they saw the famous beach pigs that live on the island. My guess is they did! Baseball and hockey players love to go to that island and run around with the beach pigs. In October of 2016, they attended a Georgia football game in Athens. Matt originally comes from the Athens area. This leads me to believe they knew each other in Georgia when Matt began to work his way up the farm leagues.

The way the couple celebrated Nicole’s 21st birthday was a lot different than the way they celebrated her 22nd. Matt Olson’s girlfriend dressed up in a black gown while he wore a tuxedo. They still lived in Nashville at the time. Though I have no idea what the occasion for the fancy garb was, I do know he said she drank her first alcoholic beverage ever. It must be a joke. I know that since she held a beer at an Atlanta Hawks game in early February of that year. She was only 20. Call the underage beer police! She apparently has a connection to the Atlanta Hawks since Matt said he only dates her for the tickets to the games. 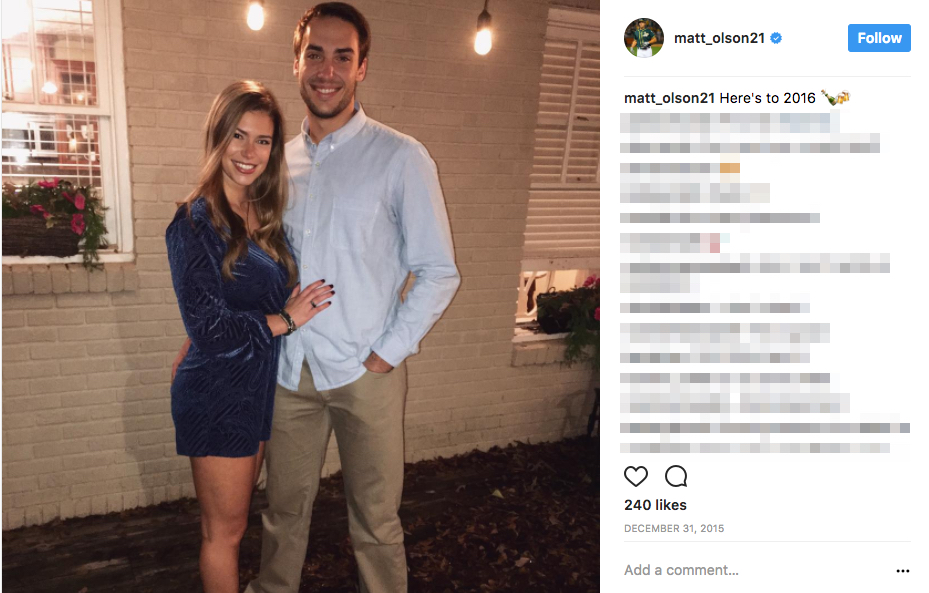