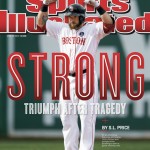 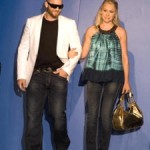 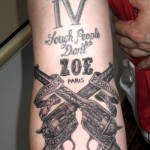 Before we talk about Jonny Gomes wife Kristi Gomes (formerly Kristi Widlak), we’ll get our fanboy stuff out of the way. Gomes came to Boston after the debacle that was 2012, and between the loose clubhouse presence guys like him and Mike Napoli brought, the Sox are 2 wins away from a World Series berth. The guy with the beard nicknamed Ol’ Ironsides helped to fix what has been reported as one of the most miserable clubhouses in recent memory, and immediately found his way into Boston fan lore.

The Gomes first few days in Boston also happened to occur at the time of the Boston Marathon bombings. After Jonny helped spark a Sox comeback win in the first game back at Fenway after the city went into lockdown, he flexed on second for an iconic photo that’s served as a logo for this team. Meanwhile, just a few days later, Kristi, gave birth to the couple’s third child just two days later on Monday, April 22, as Mass General Hospital. Jonny told MassLive.com all the emotions involved with a new baby in a new city that just so happened to be dealing with tragedy:

It’s a pretty cool story. Our other two kids were born back home in Arizona; this one here is born in Boston with everything that’s gone on. It will be a nice story for her. MGH has been unbelievable as a hospital. … It’s a lot harder on my wife than it is on me, just meeting a doctor for a second time and going into surgery. It worked out great.”

The Gomes great week continued as Jonny learned two days later that his pose symbolizing Boston Strong would grace the cover of Sports Illustrated. With everything going on in the city at that moment, that’s one hell of a week for the Gomes family. 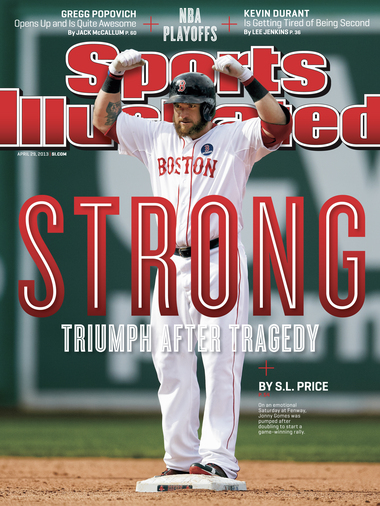