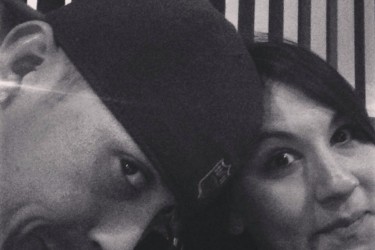 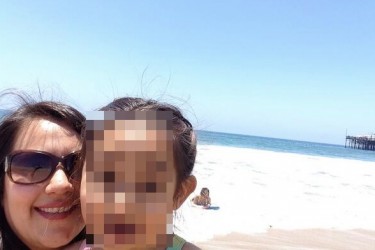 Jesse Chavez’ wife Crystal Chavez may indeed prefer SoCal to NoCal. That is, if you asked her which area of California she liked the most, she might tell you that Southern California is a bit better than Northern California, and you wouldn’t have to twist her arm. I’m going off of her twitter feed, where she posts a picture of her hanging with her young daughter on the beach and says she loves SoCal. It all makes sense since Jesse is from Victorville, a suburb outside of Los Angeles. The two have known each other for some time and went to high school together.

It has been a long, hard road for Jesse to become a starter on the A’s. Crystal actually was working as a longshoreman for years while Jesse bounced around the Majors from team to team. That was in Long Beach, and she was working nights. Man, that’s rugged. Your husband is a professional baseball pitcher and you’ve still got to work nights at the docks. I don’t think she needed to, actually. She’s said she really likes being there and that she’ll never give it up. That’s pretty cool to see someone addicted to their work like that.

Jesse throws a 95 mph fastball and is yet another top A’s ERA guy, posting 3.14 numbers and 107 strikeouts. He is known for being rail-thin at 6’2″ and 160 pounds. Apparently in high school he was 6’0″ and weighed 125 pounds. That is nuts. And he was a sick pitcher. He was well-regarded as one of the best high school pitchers in the Los Angeles area. Looking at his career numbers, he only pitched over 60 innings in a season twice since 2008, which leads me to believe clubs either weren’t giving him a chance or he himself just hadn’t found his rhythm. If he keeps up his solid performance this year, he’ll be making over a million bucks when it’s time for arbitration next year. 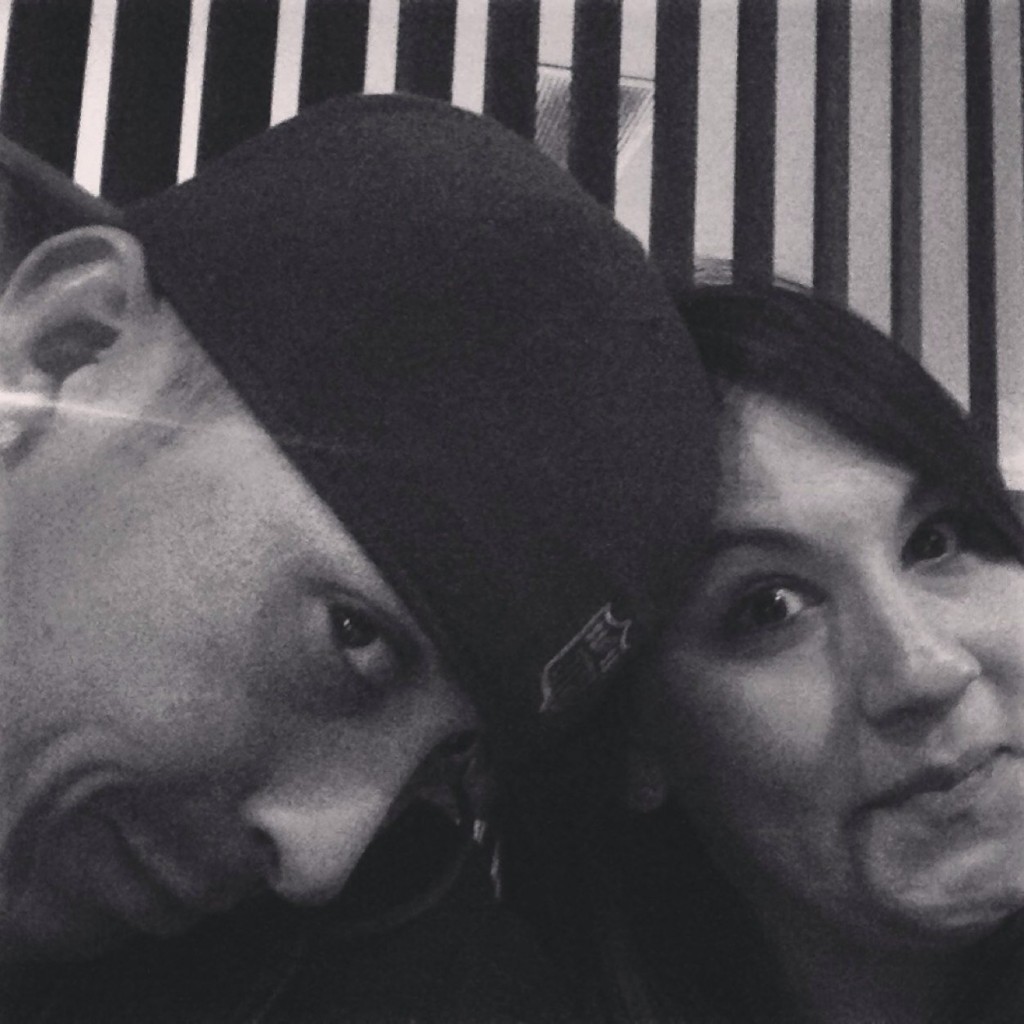